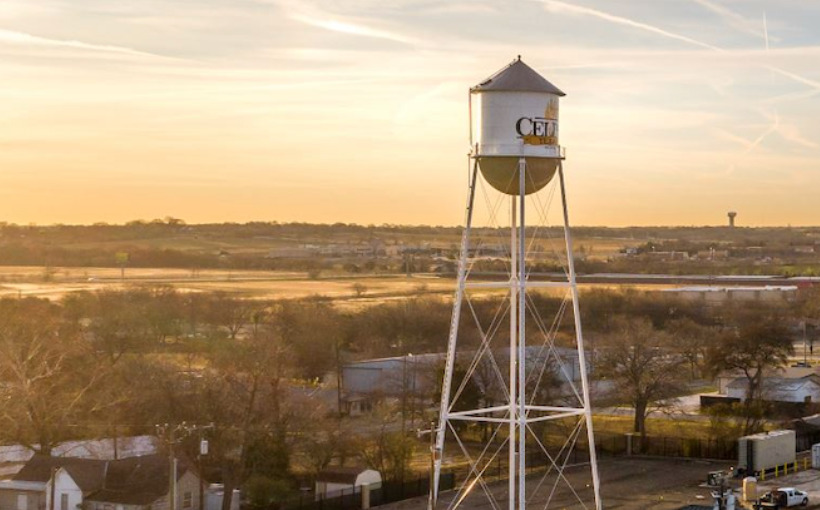 Small town Celina (population 13,608) will be getting a big town store. Costco will anchor a major development in Celina, about 30 minutes north of Dallas. Celina is the smallest town ever chosen to build a full service Costco store. Phase one of the mixed-use development, which will be the towns largest, will total roughly 200,000-225,000 square feet of commercial retail space, including the 160,000-square-foot Costco building. The total commercial retail space also includes pad sites, restaurant and entertainment uses. The first phase of the 105 acre retail site will be at the corner of Ownsby and Preston.

The anticipated ad valorem tax value is estimated to be over $200 million at full buildout. In addition, retail sales are expected to exceed $300 million per year. The development is expected to bring around 1,000 to 1,400 jobs when both sides of the street are complete. The Seitz Group is developing the project.