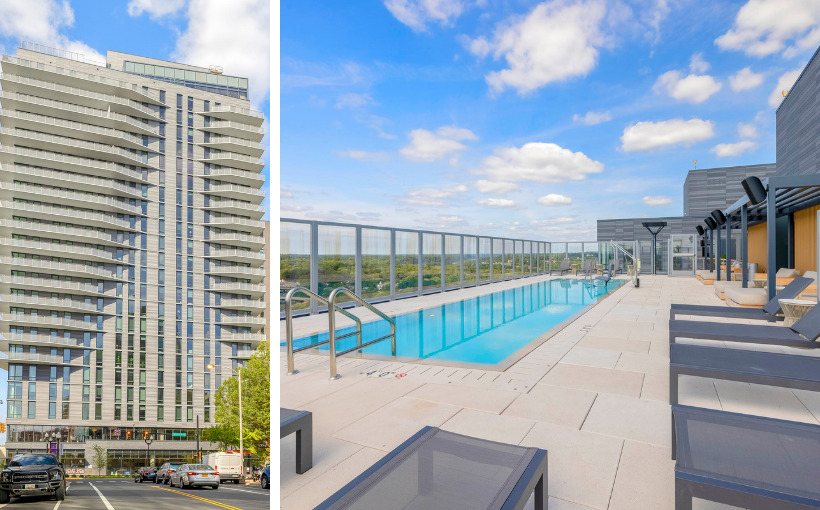 Atlanta-based Cortland has acquired four properties in Arlington, VA totaling more than 1,500 units. According to the company, the acquisitions are a $1 billion investment that marks its re-entry into the DC area market and confidence in the return to the urban core.

“Northern VA is a highly coveted location that is already seeing a rebound in growth as residents move back to the urban core,” said Mike Altman, CIO at Cortland. “The combination of these investments allows us to gain a strong foothold in the region at a strategic time based on our proprietary analysis of market trends.

Cortland manages and is invested in, directly or indirectly, over 250 apartment communities with more than 85,000 units throughout the US.