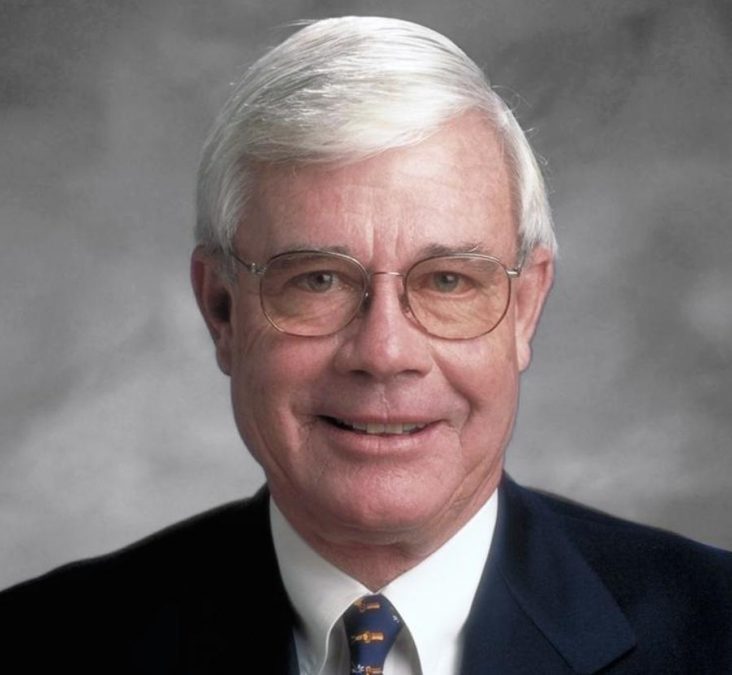 Scott T. Carey, former chief executive officer of Cornish & Carey, passed away this week at the age of 82.

Cornish & Carey was initially founded in 1935 as a residential brokerage company, but Carey was credited with boosting its commercial real estate division and leading the way in the Silicon Valley for tech companies such as Google and Sun Microsystems.

Carey was also the mayor of Palo Alto and served on the city council from 1975 to 1979. Prior to his commercial real estate career, he practiced as an attorney and served in the U.S. Air Force.