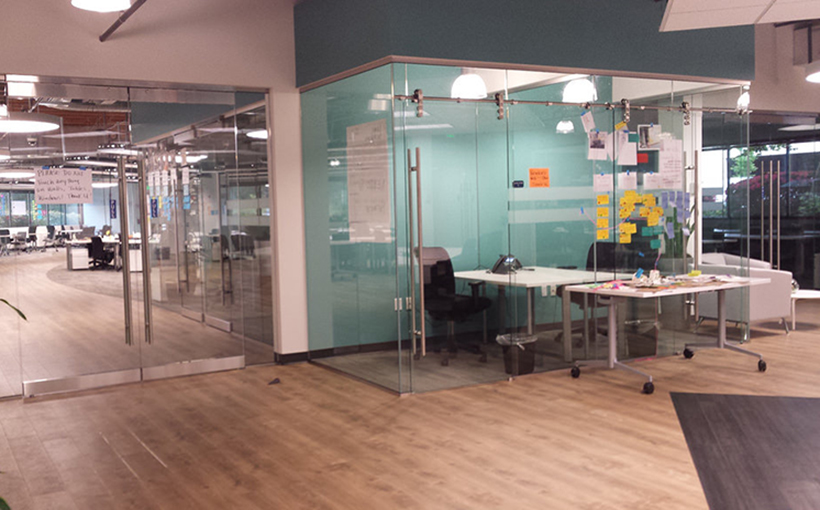 No, the office isn’t going away and working remotely won’t become the all-purpose solution. However, a year into the pandemic that led to government-mandated shutdowns, office users appear to believe that the new normal won’t represent a return to the old one.

A newly released CoreNet Global survey found that post-pandemic, workers will spend roughly half of the work week at the office. The remaining time will be spent either in a home office, remote location or co-working space.

Although the office will remain a focal point for collaboration and teamwork, more than 54% of the survey respondents said the overall corporate footprint is expected to be smaller two years from now. Nine percent of respondents project a space reduction of less than 10%, 31% think it will fall between 10% and 30%, and 14% project a space decrease of greater than 30%.

But downsizing isn’t the only scenario envisioned by space occupiers. Eighteen percent of the companies surveyed project an increase in their footprint over the next two years, while 27% expect neither increases or decreases.

Eighty-five percent of the survey respondents agree that the role of the office moving forward will be for teamwork and collaboration as opposed to individual work. Sixty-eight percent report that the pattern of a 9 to 5 workday is a thing of the past.

In February, CoreNet Global conducted a survey of its worldwide membership to gain insight on how the ongoing COVID-19 crisis is impacting corporate real estate management. Nearly 200 people responded to the most recent survey, which was an update to the previous survey conducted in January. Along with projecting space use, the survey also revealed that corporate real estate managers are taking an increasingly active role in the health and safety of employees in the office environment.

CoreNet Global launched this version of the survey in conjunction with the first-ever Corporate Real Estate Week, running from March 15 through 19, during which corporate real estate leaders from around the world participated in sessions that detail the strategic role they will play in shaping the future of work. As might be expected in the current environment, all sessions were conducted remotely.