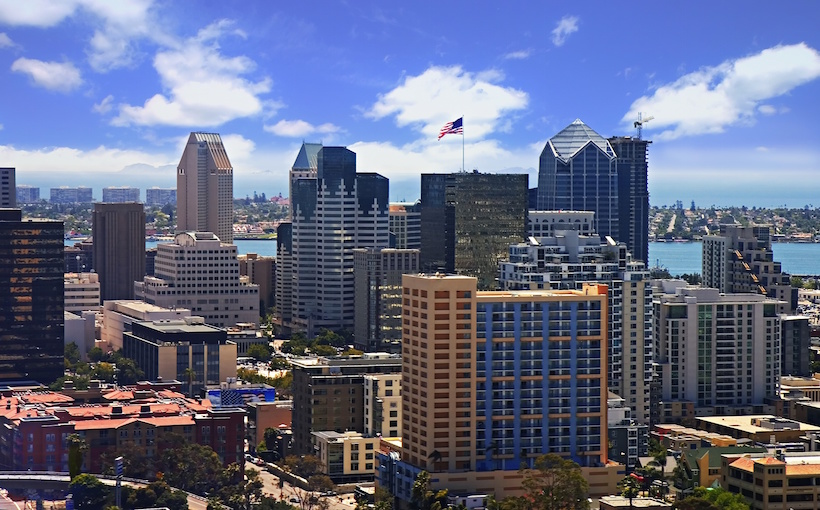 Around 5 million square feet of office inventory is slated to be converted to another use by 2025 in San Diego, according to JLL‘s newly released first quarter office report. This represents approximately 6.2 percent of the current office inventory.

Class A product represented more than 50 percent of the total leasing volume during the first quarter.

In addition, Class A product experienced a 5.1 percent year-over-year rise in rents, according to the JLL report. The record high asking rents are due to rising costs of construction as well as the demand for adequate space.

Technology companies have helped drive the need for quality office space in desirable areas as well, according to JLL researchers. There also continue to be speculative projects in the works, including The Campus at Horton and Via Del Campo, but they have no preleasing as of the first quarter.