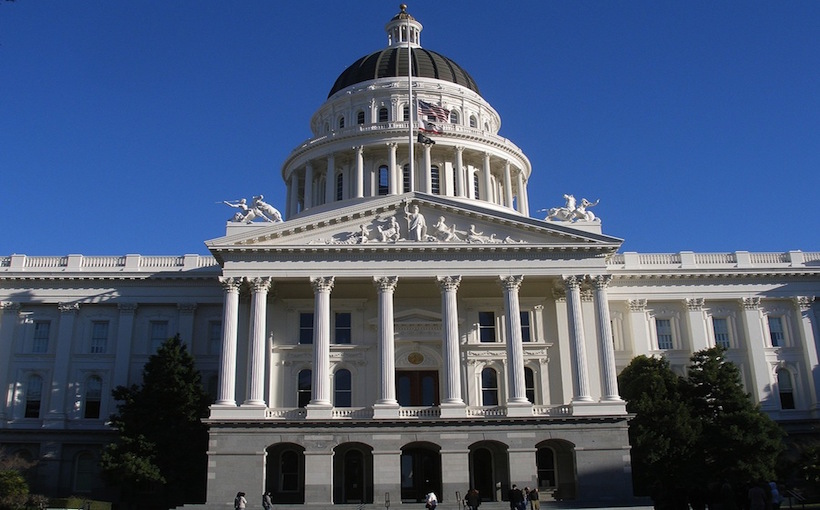 A provision that would force California cities to allow high-rise multifamily developments near public transportation has been removed from Senate Bill 827. The change to the controversial measure comes in advance of a scheduled committee review next week.

The latest version of the bill reduces the minimum heights from eight stories to five for projects within a quarter mile of transit hubs, and from five stories to four further away from hubs. The bill also would require an affordable housing component for many projects, including in cities without current rules in place.

The bill’s author, Sen. Scott Wiener, D-San Francisco, noted the bill had triggered a robust and passionate discussion about housing in California. “We have worked with both supporters and opponents on these amendments, and we will continue to work with anyone committed to solving our housing shortage as we move through the legislative process,” he said.

The bill is envisioned to transform California cities and suburbs and cut driving commutes, though provisions that override single-family zoning rules have been criticized for the potential to displace low-income renters.