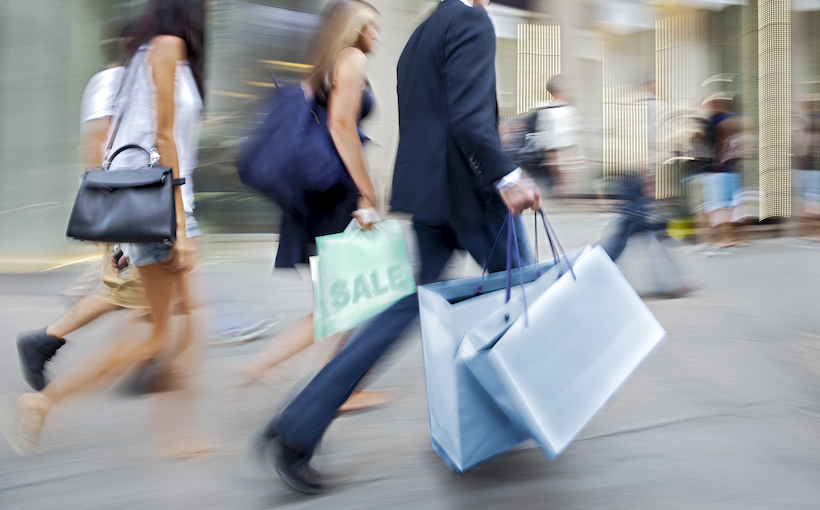 Following the passage of the $1.9-trillion American Rescue Plan Act, budget hawks have begun expressing concern about the amount of capital pumped into the economy, Marcus & Millichap notes in a Research Brief on retail sales, which dipped in February following a January surge.

“Tempered prospects for future stimulus will provide retail property owners some direction regarding how tenants will survive the downturn,” the report states. “Retailers will also begin to consolidate into locations where vacancy levels are lower.”

Following the exhaustion of the latest spending package, “the permanence in the change of consumer behavior due to the health crisis will become clearer,” says Marcus & Millichap.

Online purchases, up nearly 26% year over year, will remain strong, though some of those gains are expected to be surrendered. “The balance between grocery and restaurant spending should also begin to balance, but a reduction in options may initially limit receipts.”