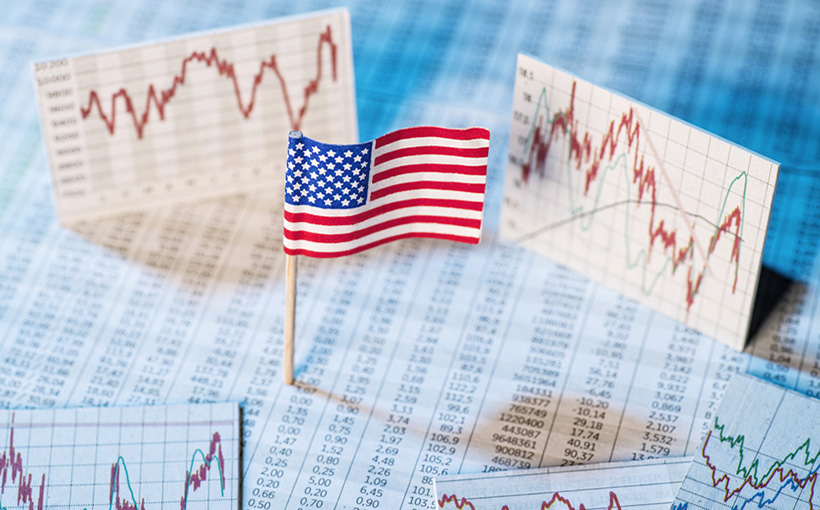 U.S. consumer spending, as measured by personal consumption expenditures (PCE) increased by only 0.2% in February 2022 according to a report released by the Bureau of Economic Analysis, the research arm of the U.S. Department of Commerce. The same report noted that disposable personal income (DPI) increased by 0.4%.

According to Reuters, an increase in spending on services ended up being offset by fewer purchases of cars and other products. Annual inflation also impacted spending, though increased consumer spending of 2.1% in January 2022 (later revised to 2.7%) meaning that overall spending remains on track through Q1 2022, despite inflation concerns.

“Despite sagging confidence due to the war (in Ukraine) and inflation, American consumers are hanging tough, undergirded by strong employment growth and built-up savings,” Sal Guatieri, a senior economist at BMO Capital Markets in Toronto, told Reuters.

A decline in COVID-19 infections helped increase spending in areas including dining out, hospitality stays, travel and healthcare. But spending on goods fell, with motor vehicles taking the brunt of the decline. People also cut back their spending on food, furniture, recreational goods and clothing and apparel.

Even with inflation eroding some purchasing power, economists point out that consumers are “getting some cushioning” from pandemic-driven savings accumulations, as well as increasing wages spurred by worker shortages. It’s estimated that Americans are sitting on top of approximately $2.7 billion in savings.

Additional data released by the BEA noted the following: