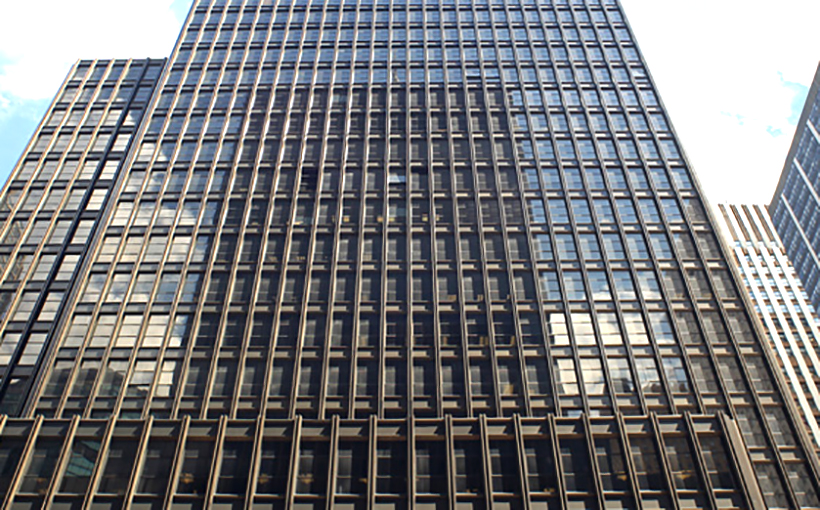 Consumer Reports has signed a two-year lease for 8,189 square feet at the Durst Organization’s 675 Third Ave. It will be the nonprofit’s first Manhattan location, and the new satellite office will serve to establish a presence in Midtown Manhattan. Consumer Reports is headquartered in Yonkers.

675 Third is located at the northeast corner of 42nd Street and Third Avenue and convenient to Grand Central Terminal. The Durst Organization recently completed a capital improvement program.

“675 is in the heart of Midtown Manhattan and provides Consumer Reports with a direct connection to their main office in Yonkers via Metro-North.,” said Jonathan Durst, president of The Durst Organization.  Soon, Long Island commuters will have direct access to Grand Central when the LIRR East Side Access project is completed later this year, creating more options for accessing Third Avenue and Midtown East.”

Ownership was represented in-house by Lauren Ferrentino and Ashlea Aaron.