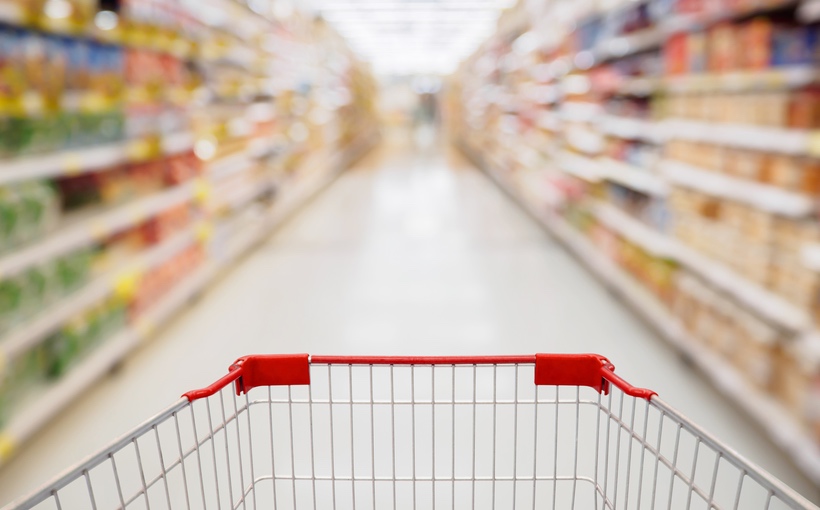 During the early days of the COVID-19 pandemic, most people stayed at home and seriously curtailed their shopping efforts. While they traveled to essential services retailers (such as grocery stores), they mainly stayed away from brick and mortar enterprises.

Analysts are now starting to release information about how the pandemic has shaped consumer behavior, and how that behavior continues to change with other factors such as inflation and increasing gas prices. Those changes are having, and will continue to have, an impact on retail real estate, especially when it comes to single tenant bricks and mortar.

A recent white paper from Placer Labs Inc. said that in the early days of the pandemic, “mission-driven shopping” took place, during which consumers made fewer visits to stores, but stayed longer. The opposite seems to be true these days, as shoppers make more frequent grocery runs, but don’t stay as long.

The Placer Labs researchers surmise that much of this behavior could be due to an increase in online shopping. A survey conducted by Placer Labs indicated that 52% of respondents reported doing more online grocery shopping since the start of the pandemic. Meanwhile, 62% of those surveyed reported visiting grocery stores more often or about the same amount as they did before the pandemic. This prompted the Placer Labs researchers to state that “a significant share of shoppers now view their trips to the store as complementary to online shopping.”

From a real state perspective, Marcus & Millichap’s “U.S. Single-Tenant Net-Leased Retail National Report” indicated that retail spending gains were widely distributed across store-based segments in early 2022, potentially signaling a broader shift back to in-person shopping activities. Marcus & Millichap analysts tended to disagree with Placer Lab analysts in that they saw consumers making fewer trips to the stores, while buying more with each trip. The Marcus & Millichap report also noted that consumers are visiting restaurants and fast-food chains that are closer to home (as opposed to in urban cores), meaning a growth in single-tenant suburban retail.

Placer Labs and Marcus & Millichap did agree that smaller-store formats are supporting retailers’ plans for physical expansion to reinvent “themselves to support market expansion and capture new audiences.” Macy’s and Bloomingdale’s are launching smaller operations with 20,000- to 50,000-square foot storefronts. Bloomingdale’s opened Bloomie’s, its first small-format store, in Fairfax, VA. Placer Labs data shows the move has paid off for the retailer.

Marcus & Millichap forecasts that consumer foot traffic will continue driving single-tenant retail expansions. However, with construction anticipated to remain slow over the near term, it’s likely that vacancies for this product type will be low.