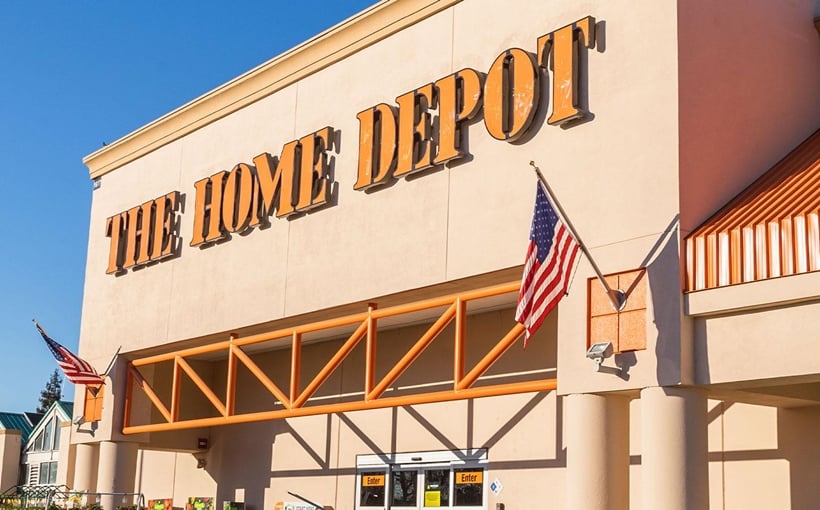 After more than a decade of planning, a huge 2.8 million square-foot warehouse project just south of the 215 freeway has broken ground in Perris, CA. The complex contains three buildings, one of which will house a Home Depot warehouse, according to The Press-Enterprise. Completion is expected in April of 2023.

The Georgia-based developer, IDI Logistics, has made significant modifications to the project for Perris City Council approval, including changes in parking, landscaping and outdoor storage. In addition, the number of buildings was reduced from four to three and the total warehouse square-footage cut by over 300,000.

Project plans indicate that 25 acres will be dedicated to the Western Riverside County Regional Conservative Authority for open space and habitat, and another 10 acres south of the project will be considered open space. The development will also include a rail line, branching off the main line near I-215, that will connect the Home Depot warehouse to the BNSF rail network.