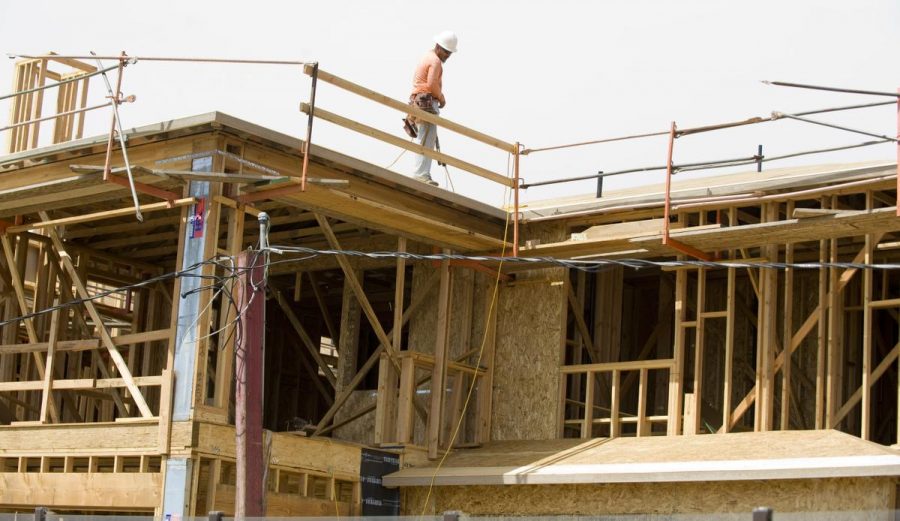 U.S. Construction spending in July rose to its highest level in seven years.

Total spending rose 0.7 percent over the prior month, hitting $1.083 trillion, according to the U.S. Commerce Department. Commercial and residential construction are now at their highest post-recession levels.

Year-over-year, spending from May through July shot up 26 percent. For the first seven months of 2015, it rose 9.3 percent. The strong construction spending increase is taking place despite international economic problems in China, Greece and other locales.