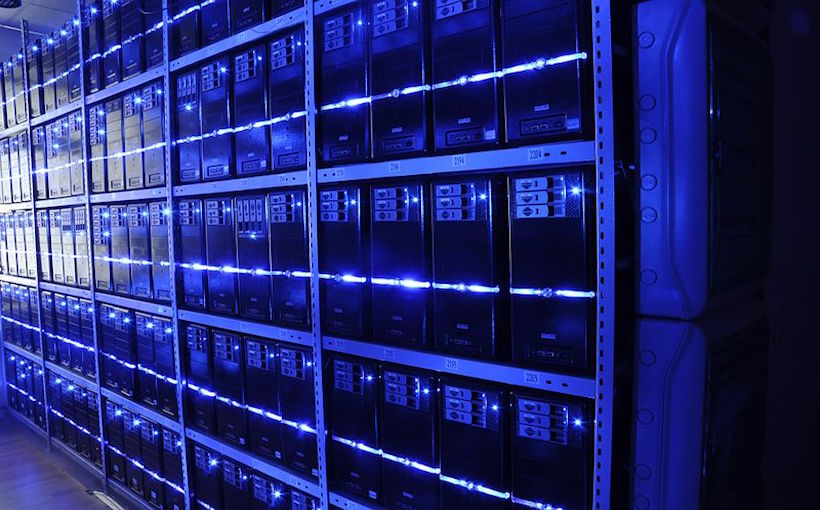 Construction has begun at the site of the former United Airlines headquarters in Mount Prospect, IL on a $2.5-billion data center campus expected to launch in 2024, the Chicago Tribune reported. CloudHQ, a Washington, DC-based operator specializing in “hyperscale” data center facilities, said the 1.5 million-square-foot campus is expected to create 75 to 100 jobs for each of three planned buildings.

Hyperscale data centers typically house hundreds of thousands of computer servers in each building to meet the data storage needs of the world’s largest companies, officials said in a statement.

“Chicago has long been a digital infrastructure hub for our clients, who already have an existing presence in the market,” a CloudHQ spokesman told the Tribune.

Although the spokesman declined to identify the clients who are expected to store their servers at the site, he said CloudHQ’s clients represent “some of the largest internet providers in the world.”