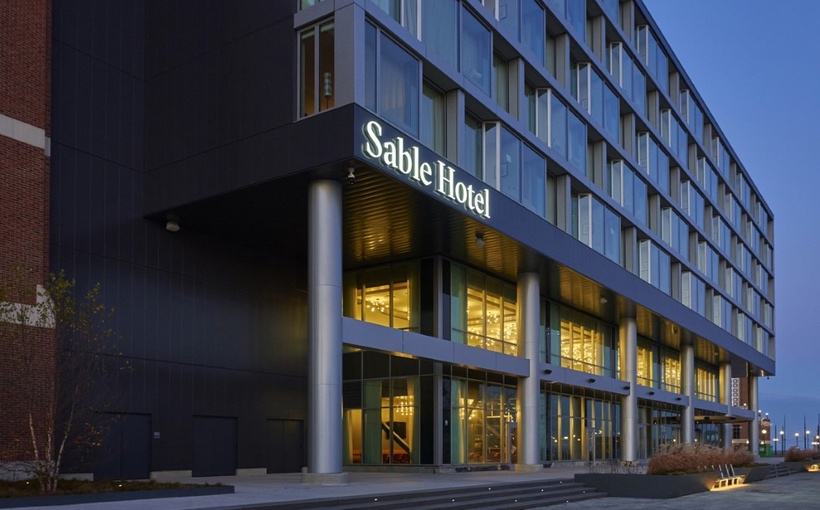 Among other logistical challenges, construction involved integrating the new building into the pier’s existing structure, including saving its 25-year-old curtainwall window front, while also building five new floors of guest rooms and tying into the existing Festival Hall.

“A project like this comes around once in a lifetime, and it’s the exact type of complex construction – from building over water to working around Navy Pier’s nine million annual visitors – that we excel at and like to execute,” said John Sheridan, EVP of McHugh Construction.