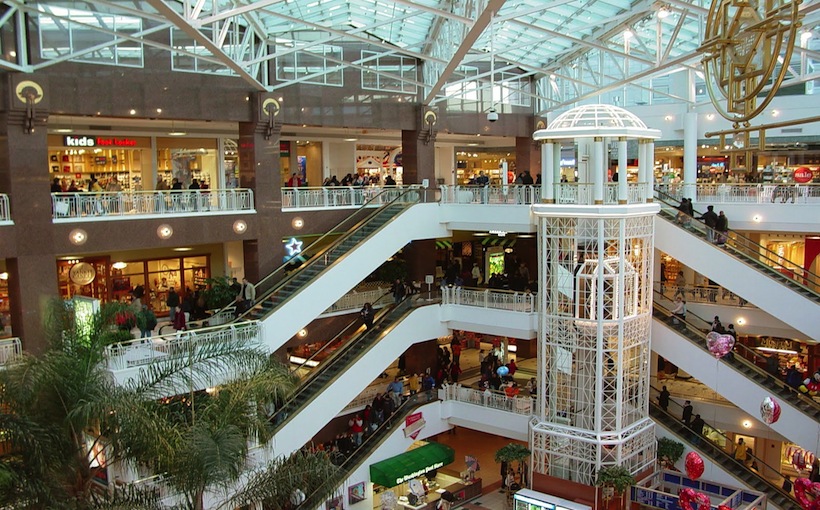 There are strong arguments that experiential retail, which draws shoppers to stores for more than just the act of purchasing a product, can increase sales and draw traffic. It has certainly worked for several chains, from Apple Stores to Nordstrom.

The discount-department store Kohl’s tried its best, but decided to kill its new concept before it ever came to true fruition. Kohl’s Café was a concept that the retailer had in two of its home base stores in Wisconsin, where it did a test run. The stores carried Caribou Coffee and offered basic snacks for shoppers taking a break. The second-in-command at Kohl’s is a former Starbucks exec, so it seemed to make sense.

Although customers apparently enjoyed it, company execs decided to nix the idea. Granted, when you are already running a major retail business that focuses mostly on apparel, it’s a lot to take on to also run a food establishment.

But Ikea made it work with its in-store dining. And non-members of Costco want to just go to their outlets for cheap pizza instead of paying a membership fee to actually shop in the warehouse.

The idea of a café in a department store is good, but is certain to be a lot of maintenance without good profit margins, unless you know what you’re doing. Unfortunately, Kohl’s wasn’t able to give it more time.

Do you think that it’s better to outsource these concepts for retail companies, or keep them in house?