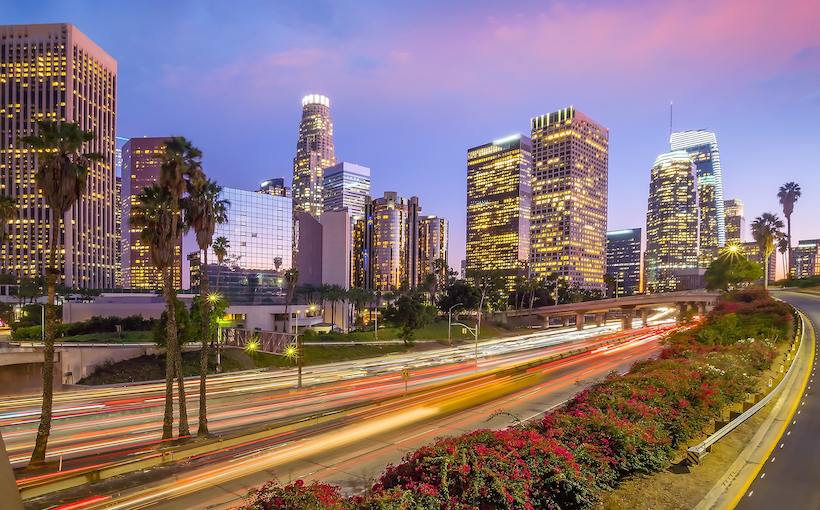 Covering California and Seattle/Pacific Northwest, Mark Nieto comes to ConnectCRE with an extensive background as a business and news reporter in San Francisco radio, in addition to 35 years as a traffic reporter on several stations including KGO, KNBR, KCBS and KFRC. As a business reporter, Mark covered the tech world in Silicon Valley, where he became familiar with real estate transactions in the hot Bay Area market. Mark attended San Jose State University where he received a BA in Radio and TV Broadcasting. He currently resides in the Lake Tahoe area where he gets to frequently enjoy all of his favorite activities: golfing, fishing, hiking and skiing.

Mike Boyd, who now covers Texas and Phoenix/Southwest, joins Connect as a veteran journalist, spending eight years as a television news reporter, three years as a radio host and four years as a content provider. Mike is also a former politician, having served in public office for 18 years. He’s a husband and father of three boys living in the Old Pueblo (Tucson, AZ).