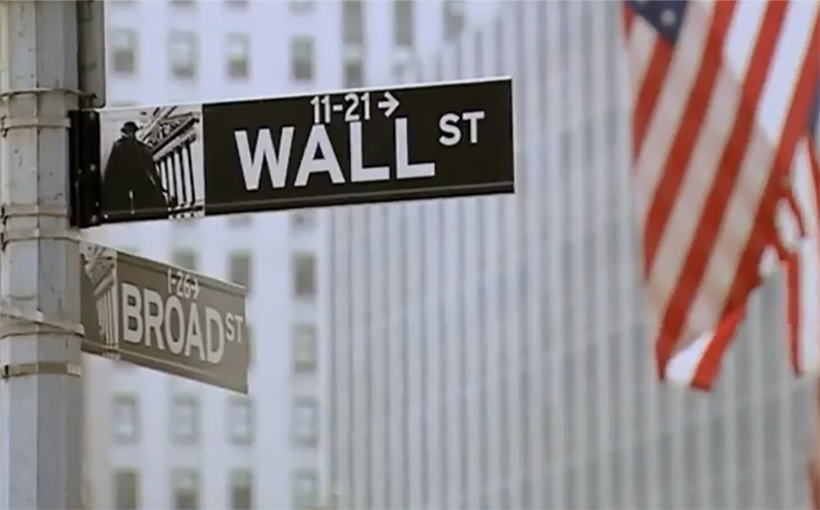 The Dow dropped more than 800 points on Wednesday, its largest loss since February, largely on fears that sharp rises in interest rates and trade tensions will take the air out of the historic U.S. economic expansion. Investors are beginning to keep a watchful eye on inflation, too.

The Dow Jones industrial average dropped 3.1%, or 832 points, closing at 25,598. Asian stock markets opened down sharply on Thursday morning, and European markets followed suit, with the Stoxx Europe 600 down 1.8% in early trading.

Domestically, the Dow was down about 0.5% again on Thursday, with all 11 sectors in the S&P 500 posting declines, the Wall Street Journal reported late Thursday morning.

Short-term interest rates were recently raised for the third time this year by the Federal Reserve, and there’s indications that the money policy group will continue bumping up rates. It has been gradually raising interest rates for more than two years. Continued positive economic reports and the Fed’s upbeat view has pushed bond yields higher and caused concern among investors that even higher interest rates are coming.

Higher rates tend to temper economic growth, and make it more expensive for the government, businesses and consumers to borrow, and also cuts into corporate profit margins. The 10-year U.S. Treasury yield has been spiking, and now stands at 3.2%, a seven-year high.

President Trump on Wednesday blamed the Fed for raising rates too rapidly. Separately, the Treasury Department issued new rules on foreign investments into American companies, with China as the main target.

These tensions could keep markets down for some time to come. “As uncertainty continues to prevail in financial markets across the world, many investors are staying on the sidelines until more clarity emerges in U.S. Treasury and Chinese markets,” Libra Investments’ Yasuo Sakuma told Reuters.