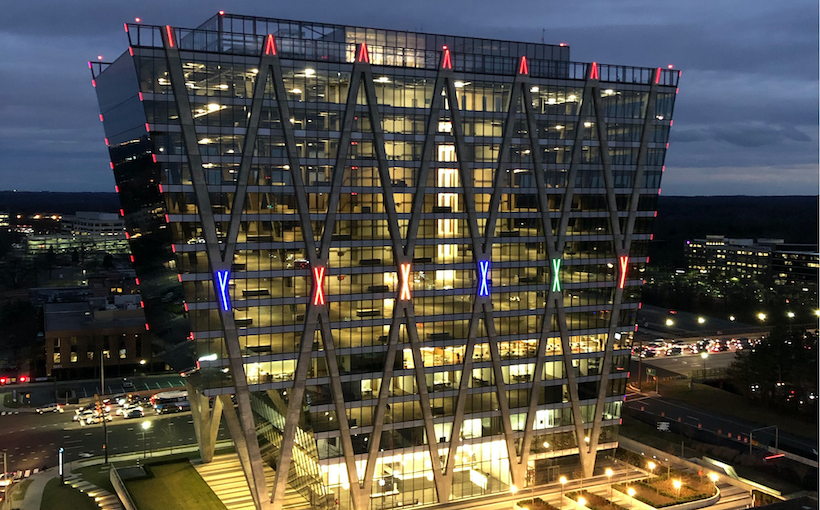 The capital markets group of Comstock Holding Companies, Inc., has completed a refinancing of the first three office towers developed by CHCI at Reston Station in Reston. In connection with the closing of the transaction, CHCI received approximately $2.6 million in debt and equity origination fees.

Reston Station is a 60-acre transit-oriented, mixed-use development that is home to the first Silver Line Metro station in the Dulles Corridor. The Reston Station office properties involved in the deal are about 84% leased and include tenants Google, Rolls Royce N.A., ICF Global, Neustar, Spaces by Regus, Certipath and Megaphone, a Spotify subsidiary.