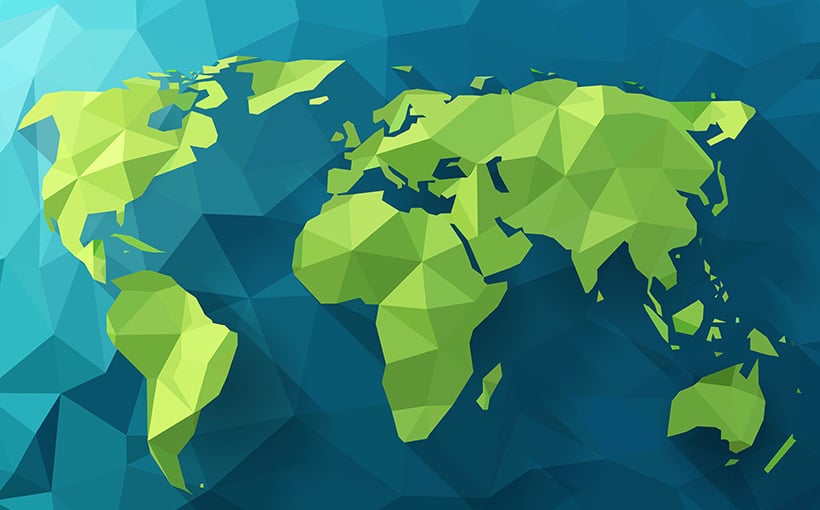 With climate change entering into the discussion in greater detail, municipalities, states and countries are becoming more aggressive in introducing and passing regulations to help mitigate potentially hazardous results. In its recently released “Property Insights,” Green Street provided an overview about climate-related regulations pertaining to commercial real estate in the United States and Europe.

In producing this report, Green Street authors Daniel Ismail and Alaine Coffey were able to map in-place and proposed green regulations in top markets throughout the U.S. and Europe, then determined a scoring framework to measure the potential value of the regulations on real estate value and net operating income. Markets were then scored from 0 (low) to 100 (high), with variables including greenhouse gas taxes and mandatory efficiency requirements.

The analysts determined the following:

Ismail and Coffey note that “green” laws aren’t going away anytime soon, but rather, will increase and are “likely to get more stringent over time.” The analysts also point out that continual monitoring involving climate change regulations remains important for investors, though are “only one piece of the ‘E’ puzzle.”