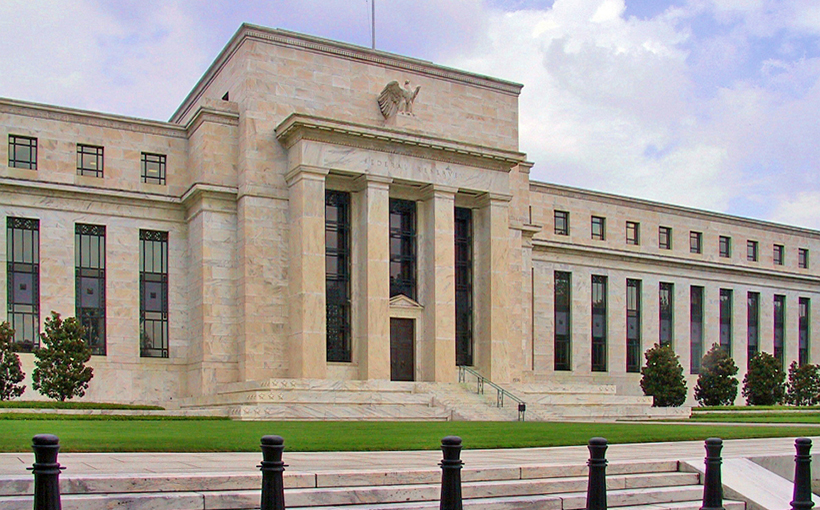 Commercial Real Estate Financing in a Time of Uncertainty

The Federal Reserve made history Wednesday with an unprecedented third consecutive 75-point increase in the federal funds rate and signaled that there will be more to come. Against this backdrop of rising interest rates and slowing economic growth, commercial real estate borrowers are re-assessing their financing options. Connect CRE sounded out Harlan Peltz at iBorrow for his take.

Q: With the Fed’s recent interest rate hike, what does this mean for borrowers?

A: On the heels of the Fed’s third consecutive 0.75% interest rate increase, which took its benchmark rate to a range of 3.5%-3.75%, many borrowers are continuing to reassess their strategies and the deals already in the pipeline.

The rapid rise in rates has had numerous significant knock-on effects that have caused a recalibration of the pricing of deals. The higher cost of loan capital not only increases the cost of debt, but coincides with an expected economic slowdown and the prospect of lower property cash flow. Many buyers are seeking price adjustments even for deals with agreed-upon prices that are in escrow. Sellers have been slow to meet buyers’ demands, prompting delays in closings and a slowdown in transaction volume, which augurs lower pricing.

In some cases, deals are and have fallen apart—with buyers losing deposits and brokers also risking their reputations—and some buyers pausing completely. In other cases, buyers are seeking creative financing structures so that today’s cap rates and pricing can work within their business plans.

Q: Are you seeing borrowers struggling to find financing? 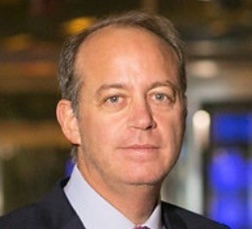 A: Due to continuously rising interest rates, recession concerns and the cost and challenge of procuring building materials and construction labor, banks have pulled back on highly leveraged commercial real estate loans across commercial real estate asset classes. Today, many borrowers are unable to secure bank financing, especially regarding smaller properties outside of major markets.

We’ve also seen a general and steady decline in borrowers’ trust and confidence in traditional banks for several months now. Many borrowers are concerned about banks re-trading—whether it be increasing their proposed rate, decreasing leverage, or pulling out of the deal entirely (or a combination of these).

With contingency periods being waived and banks able to pull out the day before closing, borrowers have begun to increasingly consider alternative lending sources as a safer place to land.

Q: What role does alternative financing play during this volatile time?

A: Due to traditional banks’ prevailing caution in today’s market (the crash of 2008 remains fresh in their minds and the minds of regulators), alternative financing sources including debt funds and private bridge lenders have become an increasingly attractive option for borrowers across all property types.

Non-bank lenders are not constrained by the issues that confront traditional banks and are better able to maneuver and function in the current market environment. Non-bank lenders who are currently lending and can close within weeks, have become essential capital providers and are actively being sought by lenders and their brokers.

For example, our rates are currently hovering around 8-10%, while bank rates are now at 5-6%. This decrease in delta and ability to provide a fixed rate—combined with an easier, faster and more reliable option that is borrower-friendly and non-recourse makes private lenders like iBorrow a highly attractive option as a capital source.

Q: Is iBorrow feeling a shift in demand from borrowers?

A: We are experiencing the direct impact of borrowers seeking alternative financing solutions on a mass scale. While summer months have historically been our slowest, iBorrow is now receiving an average of more than 10 submissions for capital per day and our pipeline of deals has doubled since last year.

In fact, many of our recent deals have come from borrowers whose financing fell through from traditional lenders and banks and other private lenders, many of which are not currently lending. The significant increase in our volumes is indicative of higher borrower confidence in us and a lack of alternatives in the current environment.