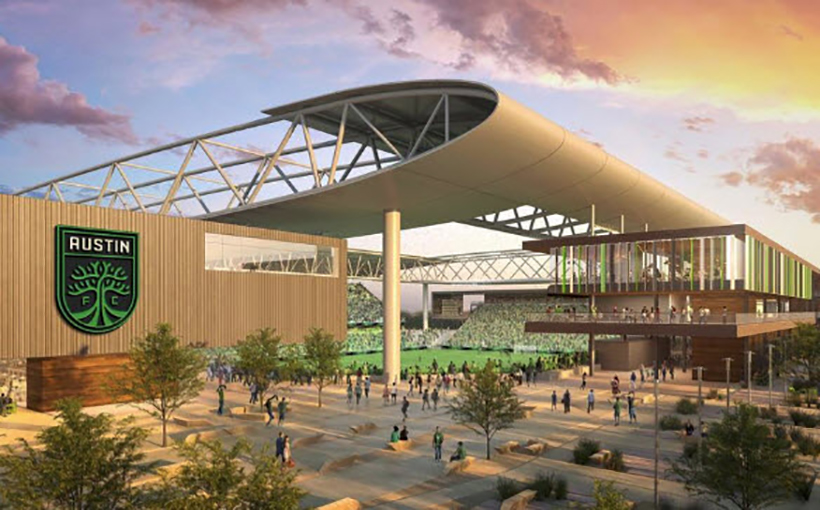 A soccer team that was all but set to move to Austin could remain in Ohio after all. An investor group consisting of the Haslam family, owners of the Cleveland Browns, and the Edwards family, is in negotiations to acquire the operating rights of Columbus Crew SC.

Precourt Sports Ventures (PSV), owner of the Columbus Crew, had announced a move to Austin, with the team to play in an as-yet-to-be-built stadium at McKalla Place. However, a lawsuit stopping the relocation was filed in Ohio, with city and state officials there using the lawsuit to buy time for local investors to acquire the team.

Major League Soccer says, however, there is a “clear path forward” for PVS to operate a club named Austin FC. “While timing for Austin FC is still to be finalized, we are confident that the team will begin play no later than 2021 at the new, privately-financed stadium and soccer park at McKalla Place.”