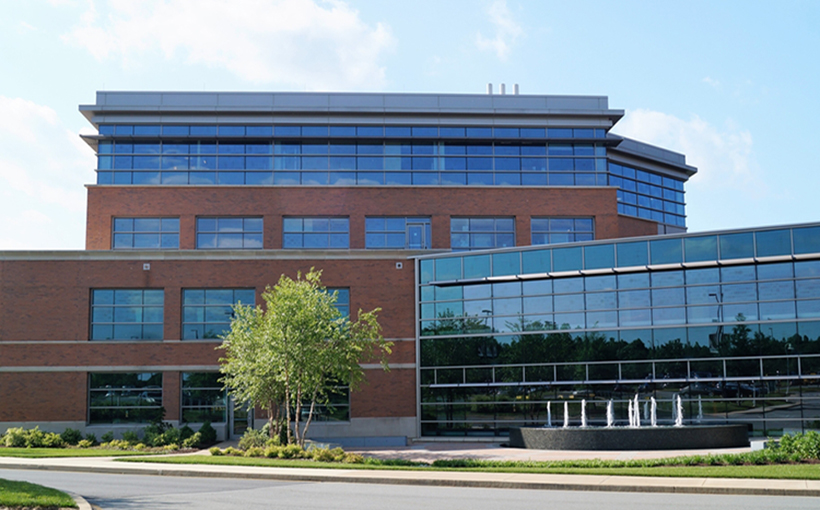 The medical office sector continues to set records, Colliers says in a new report. This performance is all the more impressive given the increasing cost pressures faced by healthcare providers and in turn by owners and developers. Connect CRE sounded out Shawn Janus, national director, healthcare services at Colliers, to drill down into the report’s findings.

Q: From a development and investment standpoint, healthcare real estate could be medical office buildings, specialized care facilities (e.g., nursing facilities) or offices that would be used by large healthcare systems and providers. Of these, is MOB more resistant to economic pressures, and if so, why?

A: Yes, MOBs (better described as ambulatory care centers) are more resistant to macro-economic pressures. Consumers need healthcare services, irrespective of the economic environment. It should be noted that while elective procedures may be deferred during times of economic hardship, they will eventually be rescheduled. This is in contrast to administrative facilities/offices, which are more closely correlated to the overall commercial office sector. On average, health systems are looking to reduce their administrative footprint by more than 50%, a result of cost containment strategies and the growth of remote working.

Q: Off-campus locations have dominated investment sales transactions for MOBs. Why is this?

A: Heath systems/hospitals own the majority of on-campus facilities and have been reticent to sell them. Those that are traded are typically sold subject to a ground lease, so that the institution can still have control over the services and types of tenants that can occupy the buildings. Third-party investors have made greater inroads on off-campus properties. Many of the sales transactions over the past several years have been trades between third-party owners (REITs and/or private owners) who may have been repositioning their portfolios or who wanted to capitalize on the low cap rate environment.

A: Healthcare providers have traditionally operated on thin margins, and the current environment (inflation, labor shortages, supply chain, material costs, interest rate increases) has put added pressure on the providers. Third party payors are also reimbursing providers at a rate that isn’t keeping up with those factors. There’s a direct correlation to investors/developers: their costs are also rising, at a time when providers are looking to contain/reduce costs.

Q: One-fifth of Americans will be 65 or older by 2030. With that as a backdrop, do you anticipate that MOB demand growth will be comparable to demand for skilled nursing facilities or greater?