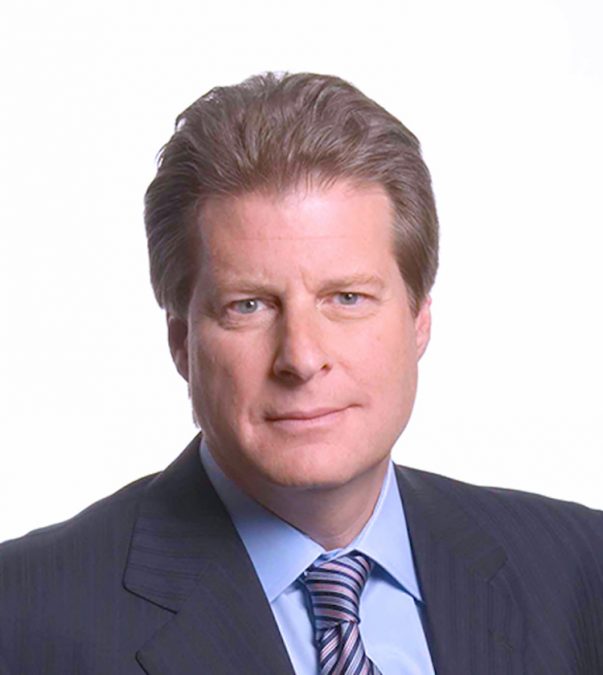 Colliers International, which recently became a publicly traded commercial real estate services firm and boasts a global reach including a big presence in California, has announced some shifts in leadership.

The Seattle-based firm’s new chairman and chief executive officer is now Jay Hennick, the founder of FirstService Corp., which was Colliers’ parent company before it went public. Serving as president is now Dylan Taylor, who retains his former title of Chief Operating Officer.

The moves follows the resignation of Colliers’ CEO Douglas Frye.

The recent Colliers IPO will allow it to grow through acquisitions and internal growth, making it stronger in selected markets, Hennick says.