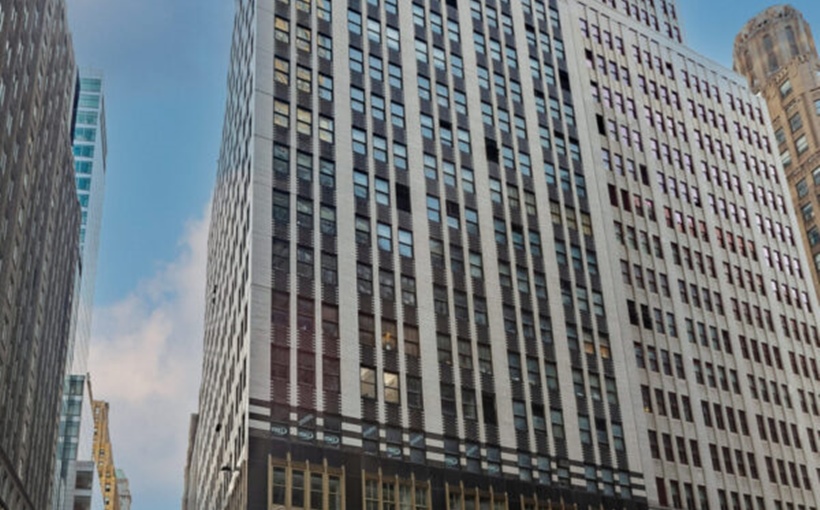 “August was the busiest month for office leasing in Manhattan that we’ve seen since the outset of the pandemic,” said Bell. “We expect this momentum to continue through the fourth quarter and into the next year.”