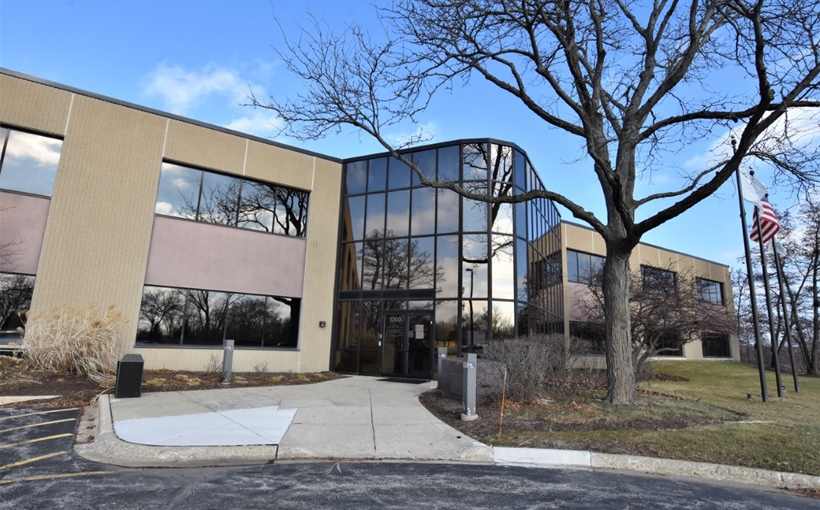 Colliers’ Jeff Devine and Steve Disse represented a private investor in the sale of 990 and 1000 Deerfield Pkwy., a 226,384-square-foot lab/warehouse center in Buffalo Grove, IL. New York City-based Lightstone acquired the facility for an undisclosed amount.

“This is a great building that has been meticulously owned and managed since development,” said Disse, executive managing director with Colliers Chicago. “It is in the heart of Lake County, known as the high tech and pharmaceutical corridor of Chicago. Lake County has numerous Fortune 500 companies in the healthcare, insurance and financial services industries, which has allowed the area to outperform the greater Chicago marketplace in real estate.”

Built in 1985, the 1000 Deerfield facility has had significant upgrades in the past 24 months. It’s fully leased to Siemens, which has occupied the space since 1987. It serves as Siemens U.S. Engineering headquarters.