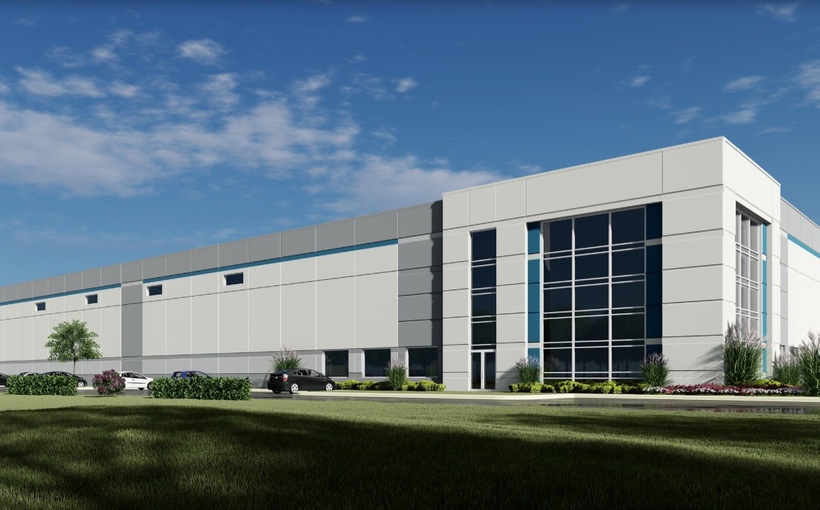 “Given its central location, affordable economics and access to labor, Kenosha continues to be one of the most in demand markets for industrial development in the country,” said Frank. With only 60 miles to Chicago’s CBD, 45 minutes to O’Hare International Airport and 30 miles to downtown Milwaukee, the developer expects to draw a variety of users who want access to the Midwest’s major population centers.

The Colliers team also represented Panattoni in the acquisition. Frank, Regnery, Rosenberg and Pat Hake have been retained to lease the spec facility.