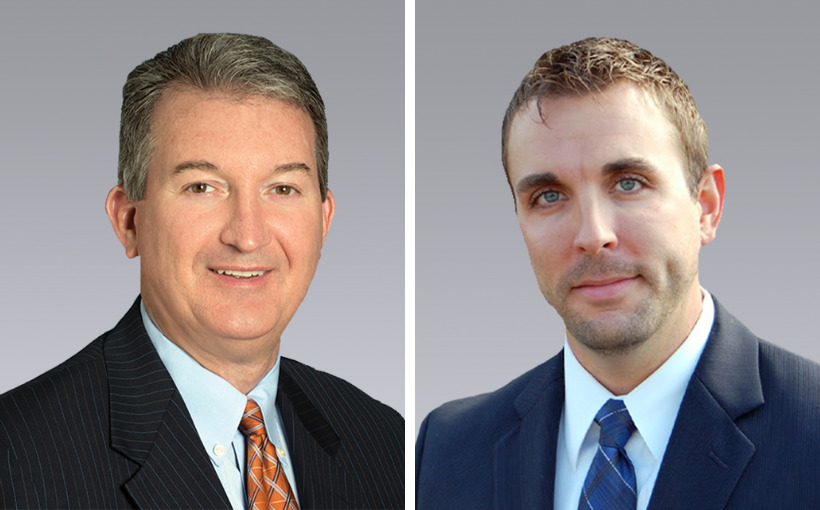 CCIM Institute is a global community of 13,000 members and 55 chapters in 30 countries that educates and connects the world’s leading experts in investment strategy, financial analysis and market analysis.

Rich served as president of the North Carolina CCIM and has been on the chapter’s board of directors since 2012. He has also served on the chapter’s executive, finance and governance institute committees.