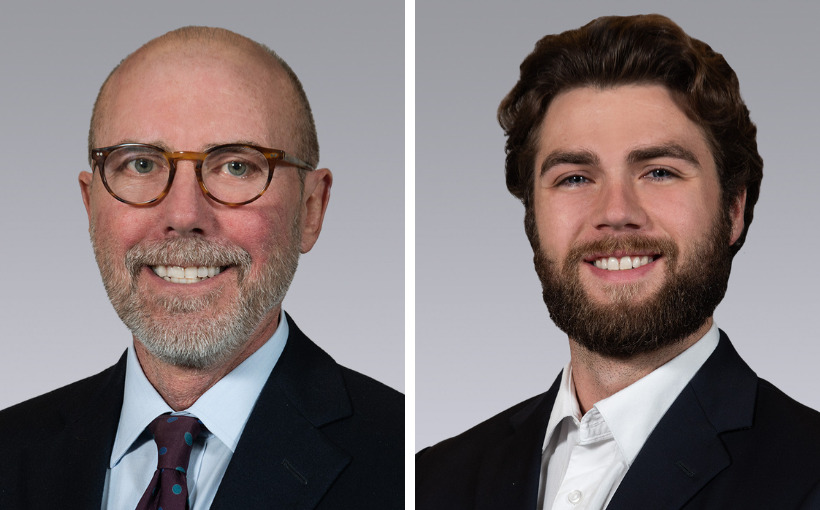 Colliers has welcomed Tim Braseth and Blake Wright to its brokerage groups in Portsmouth, NH and Portland, ME, respectively.

Braseth has recently returned to his native NH from Los Angeles, CA where he spent the last eighteen years in real estate. With his companies ArtCraft Homes and ArtCraft Development, he bought, renovated and resold dozens of luxury properties throughout LA. As a commercial developer, Brash repositioned eight light industrial buildings into offices, restaurants and brew-pubs along West Adams’ Jefferson Boulevard.

Brash has written for the Urban Land Institute, Form Magazine and Modernism Magazine, has been a frequent speaker and panelist at real estate conferences and has been featured on HGTV.

Wright comes to Colliers with a background in residential real estate with an emphasis on multifamily investment sales. His previous experience includes banking and mortgage lending. Wright is a graduate of the University of Southern Maine in Portland.