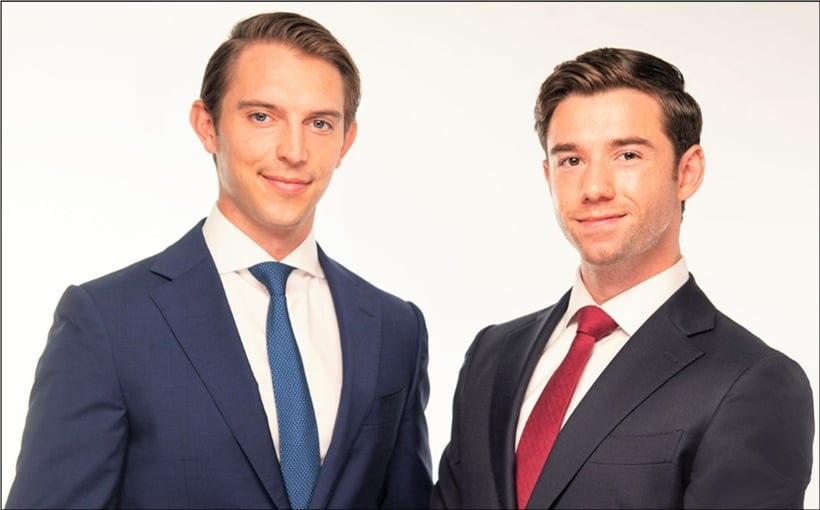 Colliers has appointed Dylan Kane and Zach Redding as managing directors in the firm’s New York Capital Markets group. Kane and Redding will be based in Colliers’ New York City office and will focus on investment sales transactions, and debt and equity financing deals.