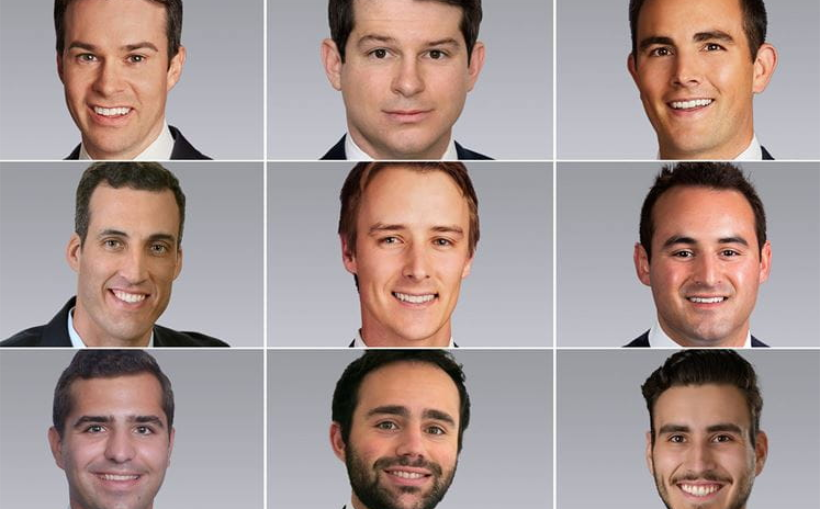 Colliers has announced the addition of a nine-member capital markets team in the Western U.S., led by former Newmark Vice Chairman Sean Fulp.  Providing private and institutional investors with a full spectrum of capital markets advisory services, the team will focus on the disposition, acquisition and financing of office, medical, R&D, life science and industrial properties.

“The addition of this leading team significantly boosts our capital markets platform,” said Jodie Poirier, Greater Los Angeles Market Leader for Colliers. “Their track record and capabilities are reflective of our commitment to attracting top talent.”

In addition to Vice Chair Fulp, who has completed over 500 transactions in has career, totaling more than $7 billion in value, Colliers added Mark Schuessler and Ryan Plummer as Executive Vice Presidents, and Andrey Mindirgasov, Chris Smith and Jason Roth as Senior Vice Presidents. Also on the LA-based team are Jordan Garcia, Blake Hammerstein and Matteo Elias as Senior Analysts.