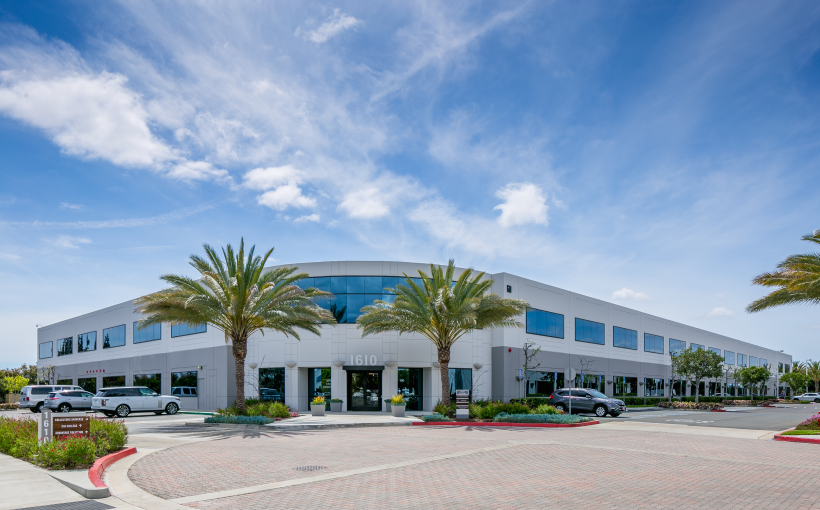 Leases totaling 58,000 square feet have been inked with Collectors Universe at Pacific Center, a two-building class-A office campus at 1600-1610 St. Andrew Place in Santa Ana, according to Drawbridge Realty. The leases are for space in both the 1600 and 1610 buildings.

Both spaces were fully built out by the landlord prior to lease signing, allowing Collectors’ Universe the flexibility to move in immediately. The new leases expand the tenant’s occupancy in the campus to more than 185,000 square feet, bringing the property to full occupancy.

In October 2020, Drawbridge accommodated a 62,870-square-foot expansion by Collectors Universe after negotiating a mutually acceptable early termination with another tenant.

Drawbridge acquired the Pacific Center campus, which sits within an Opportunity Zone and is near the John Wayne Airport, in 2019 and immediately initiated a renovation of the buildings’ lobbies as well as upgrading the parking lot, landscaping and signage.