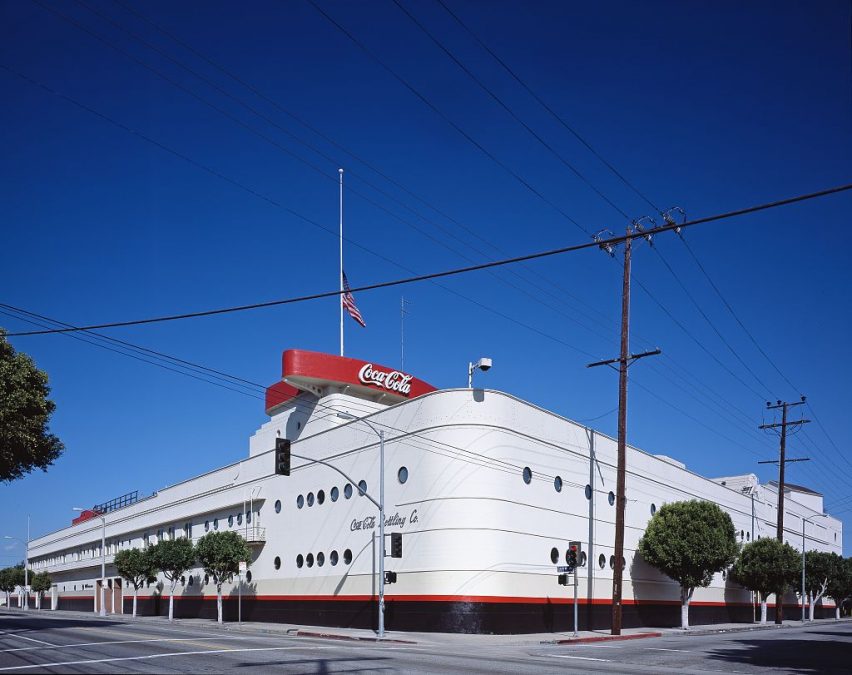 The partnership bought the warehouse for $19 million in April of last year. It was going to transform it into creative office space with a ground-floor restaurant.

Called Fourth & Traction, the new project, in the Arts District, is nearby plenty of developments that are transforming the neighborhood with creative office, apartments, retail and restaurants.