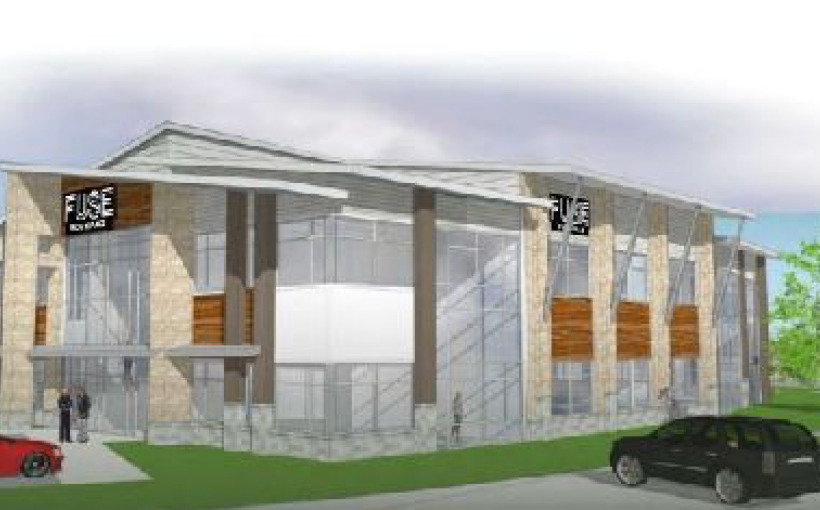 FUSE Workspace, an Austin based co-working company, has purchased a newly developed, 19,500 square foot office building in Austin, TX. Located in Dripping Springs at 7710 N FM 620 13-D in Austin, TX, the asset is part of the 60,000 square foot first phase of The Offices at Sawyer Ranch which will include 10 office and medical buildings.

FUSE’s first Austin location opened October 2020 in Bee Cave. Over the past two years, FUSE, has been rapidly expanding its market share for Texas coworking space. In addition to its two Austin locations, it has a third location in Houston. The seller and developer of the project was Steve Harren.