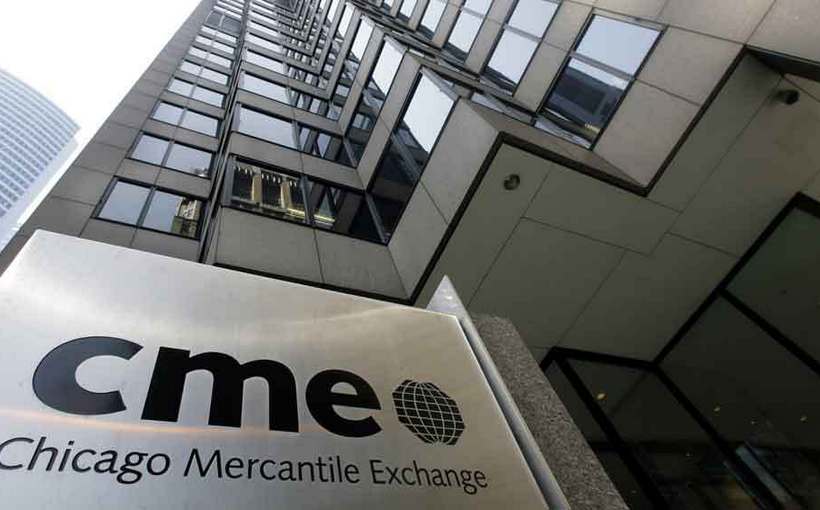 CME Denies Report of Possible $16B Deal for Rival Cboe

Two Chicago-based exchange operators made the headlines Wednesday, with the Financial Times reporting that CME “has approached” smaller rival Cboe regarding an all-share deal to acquire the owner of the Vix volatility indices for nearly $16 billion. Citing sources said to be familiar with the discussions, the FT reported that the deal would value Cboe at approximately $150 per share.

However, CME refuted the FT report. “CME Group denies all rumors that is in conversations to acquire Cboe Global Markets,” the company said in a statement.  “The company has not had any discussions with Cboe whatsoever.  While the company does not typically comment on rumor or speculation, today’s inaccurate information required correction.”

A Cboe spokeswoman told the Wall Street Journal that the company doesn’t comment on market rumors or speculation. Cboe’s stock price climbed as much as 12% to $139/share on the FT report, a new all-time intraday high.