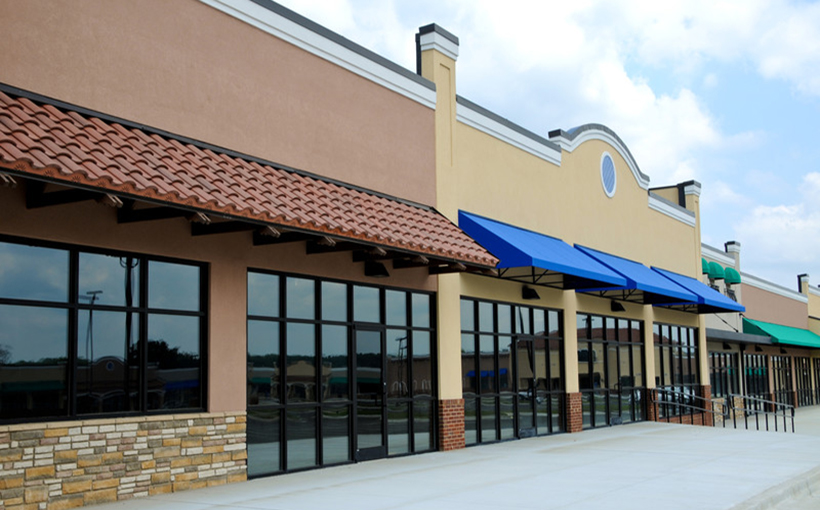 Trepp’s CMBS special servicing rate dropped for the 10th consecutive month in July, coming in at 8.14%, a 10-basis-point decline from June. The firm’s Maximilian Nelson notes that although the drop indicates continued signs of recovery, it’s the smallest decrease since January, when the rate fell nine bps.

At the property-type level, lodging and retail saw the most noteworthy changes, although at different ends of the spectrum.  According to July remittance data, the percentage of lodging loans in special servicing was 17.95%, a 72-bp decline from June.

Conversely, retail saw a rise in the number of loans with the special servicer. Despite the economic re-opening in the summer months, 14.66% of retail loans were in special servicing in July – a 23-bp increase month-over-month.

While specially serviced loans declined in July, the percentage of loans on servicer watchlist rose for the seventh consecutive month, inching up eight bps to 27.56%.