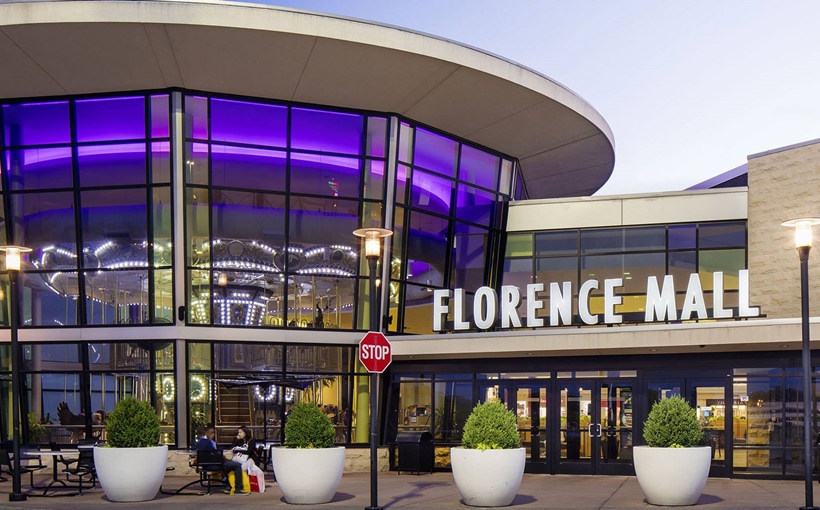 In June, $244 million across 12 CMBS loans were resolved with $92.79 million in losses, carrying an average loss severity of 38.04% for the month, Trepp’s Jack LaForge reported. This represented a sizeable decrease in loan loss volume from the previous month. The 12-month average disposition balance fell to $316.42 million, while the 12-month moving average loss severity stood at 57.51%, slightly up from 56.91% seen in May.

The largest loan to resolve with a loss in June is the $89.40-million Florence Mall, backed by a 384,111-square-foot regional mall in Florence, KY, within the Cincinnati metro area.