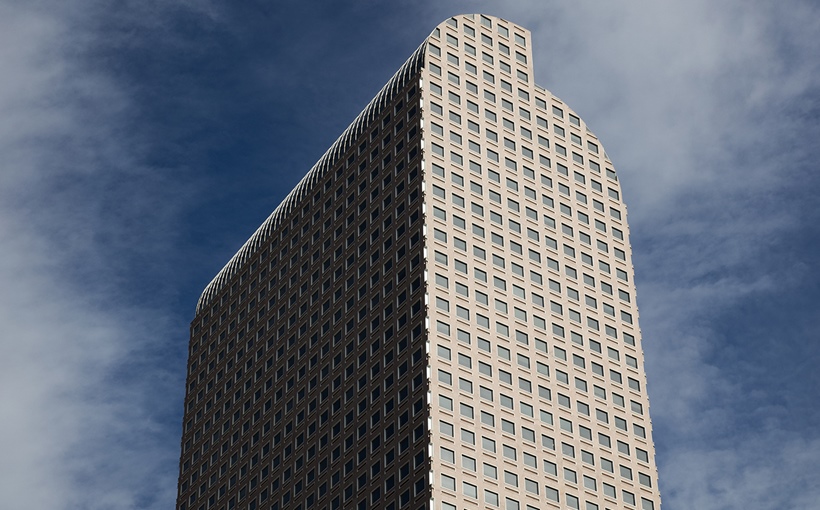 CMBS loans rated by Kroll Bond Rating Agency (KBRA) saw an eight-basis point increase in delinquencies during December 2022. The delinquency rate increase to 2.97% marked the third consecutive monthly increase, although the rate is still below the year-end 2021 figure of 4.06%.

More than three-quarters of the delinquencies were reported as nonperforming matured balloons—up from 50% in November. In addition, of the $819.6 million transferred to the special servicer this reporting period, more than 80% identified imminent or actual maturity default as the reason compared to 70% the previous month.

None of these loans were reported as delinquent during their respective terms, and the assets are geographically diverse, located in Denver, Washington, DC, New York City and Pittsburgh, respectively. KBRA said the refinancing difficulties likely stemmed from “capital market disruption owing to the uncertain interest rate and economic outlook, as well as ongoing concerns about remote and hybrid work’s impact on the office sector.”