National Hub All Markets and Regions
Connect News Commercial Real Estate news for every market and every facet, every day.
Connect Events Live and virtual events bringing together the best of information and networking.
Connect Media Kit Advertise, Promote, Attend, Create – Work with Connect.
Connect CREative A full service marketing and PR agency.
Connect Awards View the CRE A-List and Submit Nominations.
About Connect Meet the team behind the machine and taste a little of the secret sauce. 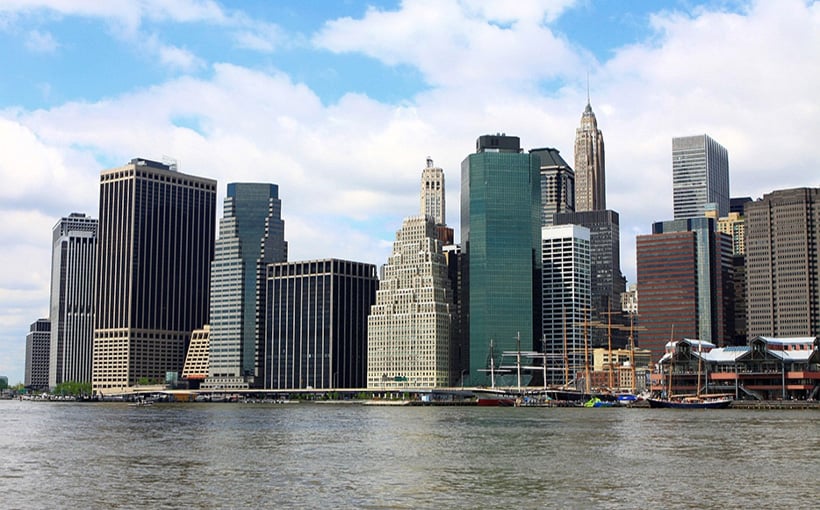 Fitch Ratings’ U.S. CMBS delinquency rate fell 26 basis points to 3.33% in August from 3.59% in July, the largest monthly decline since the onset of the pandemic. Separately, Trepp reported that its CMBS special servicing rate declined for the 11tth consecutive month in August, led by improvements in the lodging and retail sectors.

Resolutions in Fitch-rated CMBS totaled $1.6 billion in August, compared with $1.7 billion in July; these were mostly hotel ($490 million) and retail loans ($820 million). The largest was the $167-million resolution of a loan secured by Newport Centre, a regional mall in Jersey City.

New delinquencies were $610 million in August, the lowest monthly volume since April 2020. Multifamily delinquencies ticked upward by two bps to 0.51%, the second lowest delinquency rate after industrial at 0.17%. 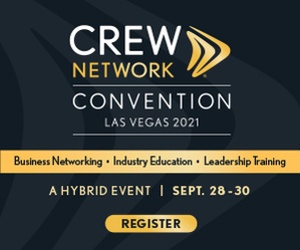