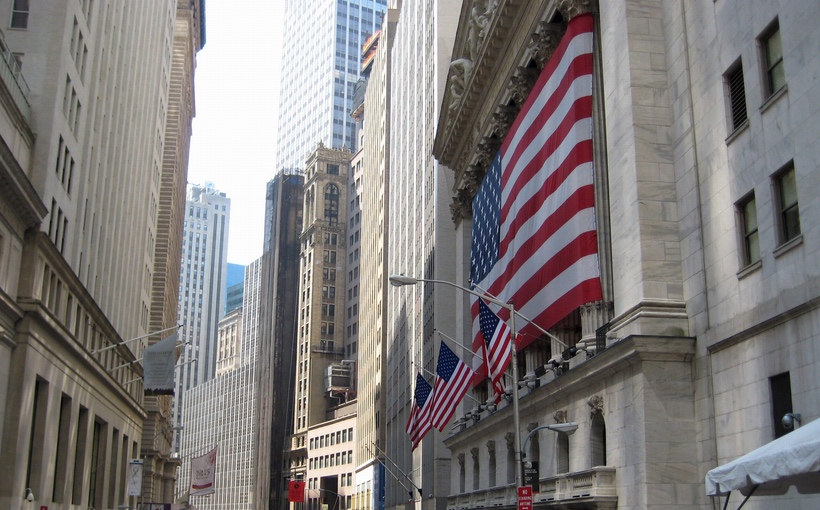 CMBS Delinquencies Retreat, But the Crystal Ball is Cloudy

Although it’s too soon to predict exactly what the anticipated wave of distressed commercial real estate loans will look like, what the market has seen to date has looked very different from the distress cycle of the Global Financial Crisis. However, CMBS delinquencies in two sectors—lodging and retail—reached a higher peak during the pandemic than they ever did during the GFC, and there are challenges in predicting the outlook in other sectors.

Those are some of the top-line conclusions to be drawn from a recent presentation by Trepp managing director Manus Clancy during a webinar sponsored by law firm JMBM. Although the webinar focused on hotels, Clancy walked attendees through the broader landscape.

During the GFC that began in the fall of 2008, there was no issuance in the CMBS market for 21 months, Clancy noted. By contrast, issuance stopped for just 60 days at the start of the pandemic. That quick reopening of the market can likely be attributed to the reopening of the TALF program, said Clancy.

The action in open markets has differed over the two down cycles, since during the GFC there was no CMBS lending in any major property type. Over the past year, as a result of the pandemic, there has been quite robust lending for the multifamily, office, and industrial sectors. However, Clancy noted that there has been only limited action in the already-beleaguered retail market and virtually none for hotels.

The overall CMBS delinquency rate reached an all-time high during the GFC, when it peaked at 10.34%. Las year, as the pandemic took hold, the delinquency rate came very close to this peak, coming in at 10.32% in June 2020. Yet, since then there have been seven consistent months of decline in the overall delinquency rate.

That being the case, Clancy noted that hotel delinquencies reached 24% last year, about 500 basis points higher than their GFC peak. Retail delinquencies also reached a new high last year. And although Clancy’s webinar presentation didn’t discuss the prospect of industrial CMBS delinquencies—in keeping with Trepp’s reports of the sector’s resiliency during the pandemic—he said the outlook for office and multifamily is tougher to predict.