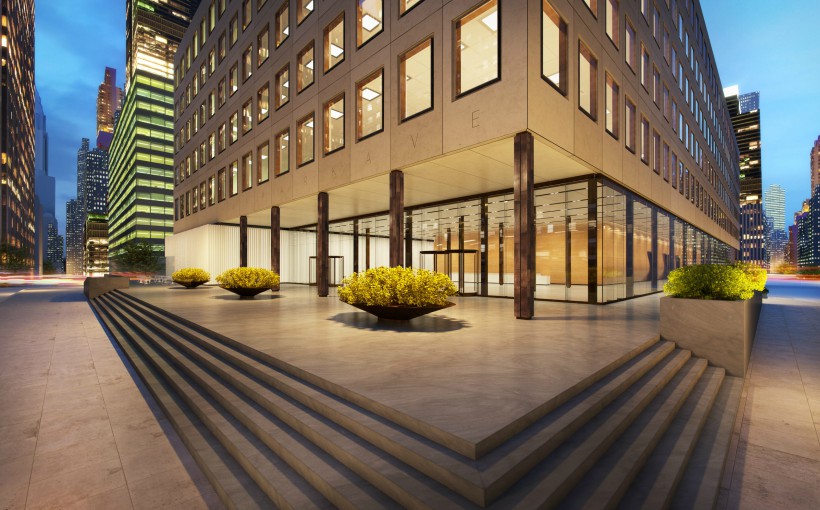 Two contradictory views of CMBS performance during December 2021 came from Trepp and Fitch Ratings late last week. Trepp said the 60-day delinquency rate increased for the first time in 17 months, while Fitch-rated CMBS saw a nine-basis-point decline in delinquencies to 2.67%. However, both Fitch and Trepp reported increases in 30-day delinquencies for the month.