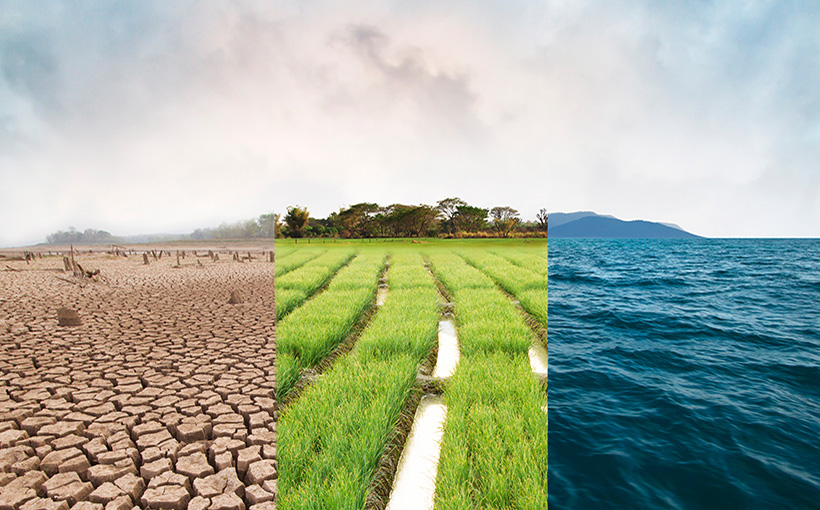 Climate Change and People on the Move

Here’s a startling fact: According to the Global Internal Displacement Monitoring Centre, 1.7 million Americans were displaced by weather-related disasters in 2020. Also during the same year, at least one in seven Americans experienced dangerous air quality due to wildfire smoke. And in 2019, flooding cost the Midwest $6.2 billion.

For the most part, climate change is accepted as a growing reality, as evidenced by the growing natural disasters connected with it. While Americans more and more are likely to be displaced due to a growing number of wildfires or increasingly severe storms, others are migrating out of areas that are more prone to such natural disasters. This is known as “climate migration,” and the general consensus is that it involves people moving from one community to another to help reduce their exposure to the perils of climate change. This has led to other terminologies in the lexicon.

The National League of Cities defines “vulnerable cities” are those in high-hazard areas and that might not have financial resources to adapt to climate change. These are also cities that have grown rapidly, due to coastal locations, moderate weather, relatively affordable housing and job availability. Then there are “recipient cities,” which “may find themselves playing host to large numbers of regional or in-state residents seeking refuge,” according to the NLC’s report: “The Next American Migration: What Cities Should Know About Climate Change and Populations on the Move.”

Then there are the “climate havens,” or “climate destinations.” These are cities and towns that have relative safety from hurricanes and wildfires, and that are close to fresh water sources. According to CNBC, who spoke with Tulane University Associate Professor of Real Estate Jesse Keenan, they also have the infrastructure necessary to support larger populations.

While many of the climate havens are scattered throughout the Northeast and upper Midwest, one outlier on the map above is Orlando, FL. Anna Marandi with the National League of Cities noted that this Florida city made the cut because of its efforts to decarbonize, plus it’s a non-coastal city.

While these climate havens might have an advantage over highly vulnerable climate-change areas, the NLC migration report cautions that the towns and cities need to determine now how it will accept future populations as climate migration becomes more pronounced. In providing recommendations for all three area types, the NLC report suggests that climate destination areas project affordable housing stock, focus on community revitalization and examine how population increases might impact sustainability and net-zero efforts.