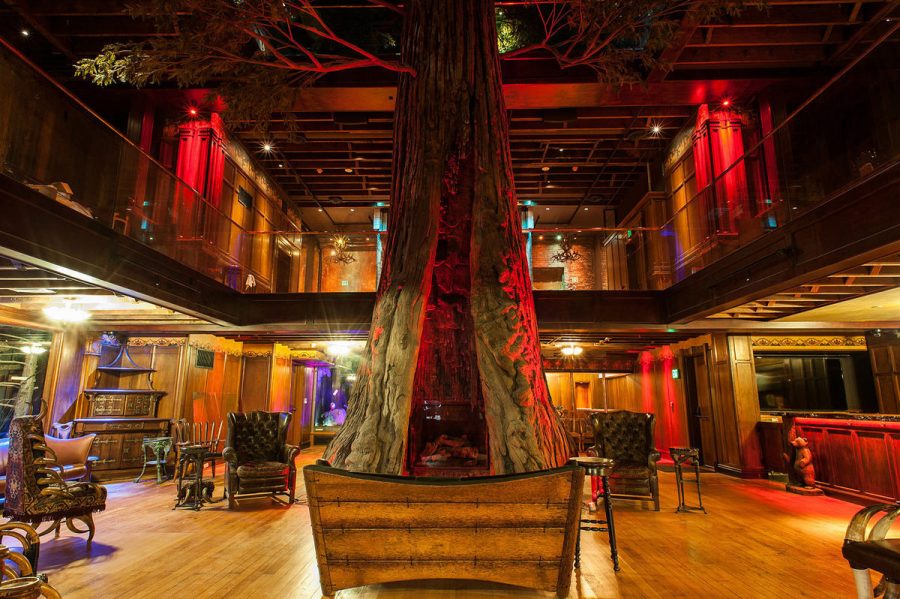 The major renovation of Clifton’s Brookdale Cafeteria in downtown Los Angeles, four years in the making, is finally coming to an end. The grand reopening is scheduled for Fall.

The new Clifton’s will have several bars and restaurants inside its 50,000 square feet. New features include an old-school cafeteria, tiki bar, a steakhouse and a Gothic bar. There is also a replica redwood tree in the middle of the building!

Owner Andrew Meieran bought the property in 2010 from the family that owned it for more than 70 years. Clifton’s Cafeteria originally opened in 1935.