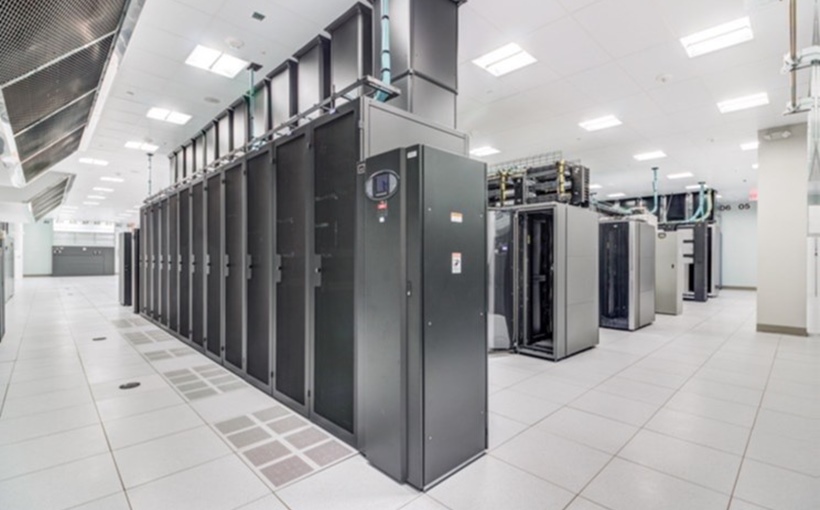 Serving as a central connectivity point between Chicago and New York, Cleveland has seen an influx of interest due to local and regional companies looking to outsource their data center presence.

And because Cleveland is an NFL city, it has seen an increase of cloud and edge customer activity from AWS, Google, Microsoft, and Facebook who are looking to establish nodes and local zones in these markets.

Originally built in 1988 as National City Bank’s operations and data center facility, it was expanded in 2008 when a major financial institution acquired the property to create a modern technology campus. This financial institution (an investment grade tenant) leases about 26% of the facility and has approximately 14 years of lease term remaining on its current lease.