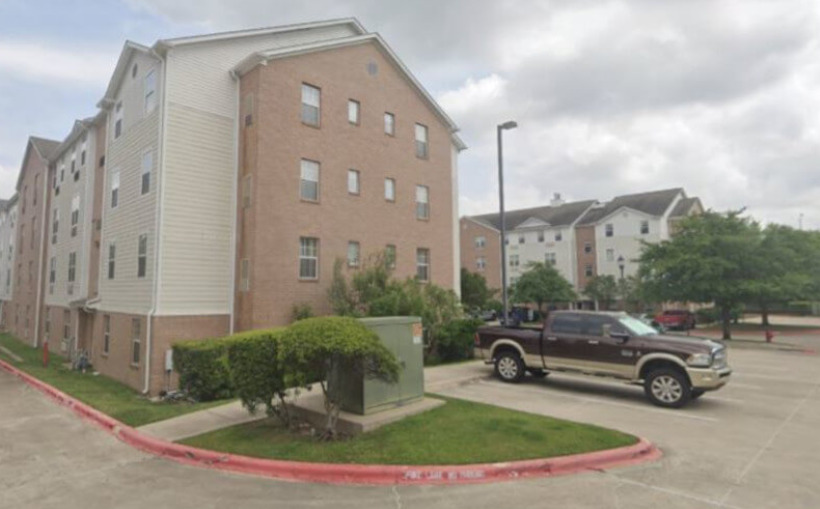 A former hotel will be renovated into an affordable housing project after the City Council approved funding for the project.

Austin-based Foundation Communities, proposed to renovate the former TownePlace Suites by Marriott into a housing project known as the Balcones Terrace.

The city provided $2.4 million towards the project. In August, the Austin Housing Finance Corporation (AHFC) approved a $16.1 million loan to Foundation Communities for the acquisition of the hotel.

AHFC will become property owners and ground lease to Foundation Communities who will redevelop the hotel into a $26.5 million project that will feature 123 efficiency units.

Redevelopment costs of the hotel are expected to be near $7.9 million.