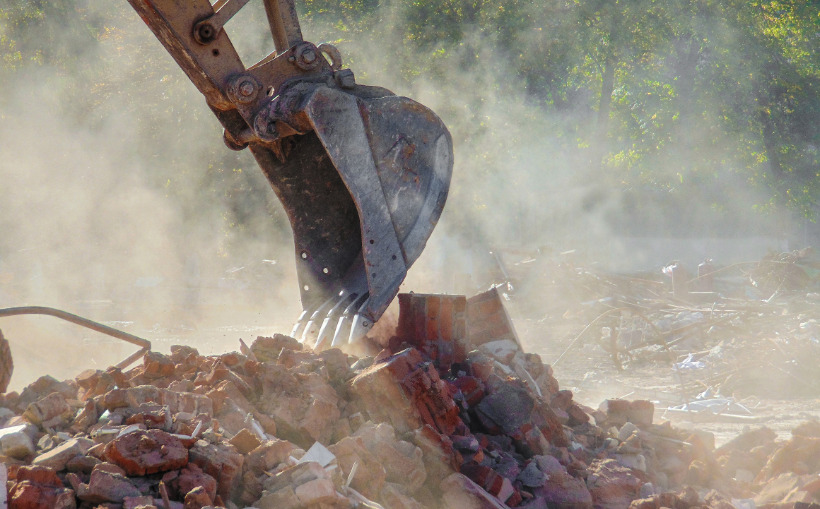 The city of Anaheim has demolished the Covered Wagon Motel, once a popular destination for family vacations on Beach Boulevard, as part of the revitalization of a street that has become a center for illicit activity. Anaheim purchased the Covered Wagon lot for $6.6 million in December, and is expected to develop affordable apartments for rent and townhomes for sale.

The Orange County Register reports that Anaheim police responded to about 4,800 calls along Beach Boulevard last year, and over 9,000 in 2021. City spokesman Mike Lyster said they found drug paraphernalia, stolen goods and evidence of prostitution in the Covered Wagon, and just five rooms of the 70 were being used by “real residents”. Those folks were helped to find new housing.

City Manager James Vanderpool said the plan to revitalize the corridor, called “Rebuild Beach”, is to create a mix of affordable and market-rate housing which would support neighborhood retail.