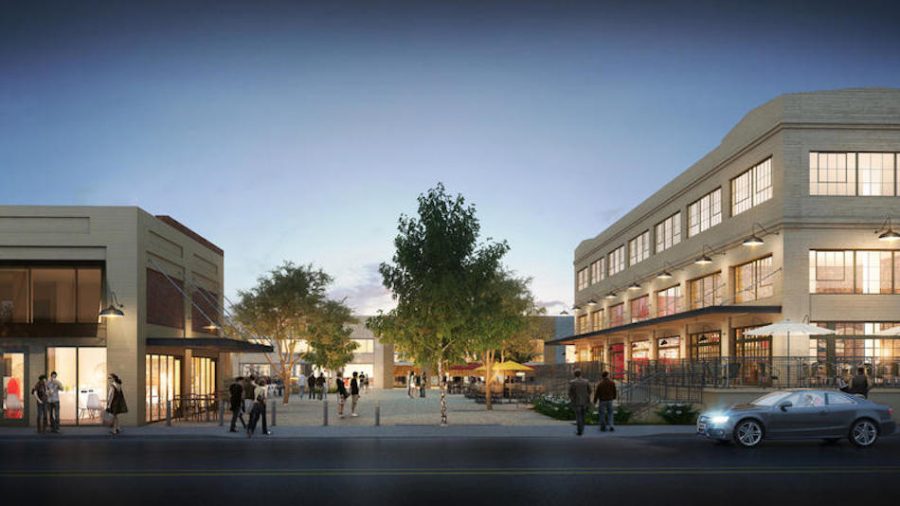 The Slanted Door is coming to Los Angeles! LA’s City Market South, a mixed-use project in the downtown Los Angeles’ Fashion District, is getting its own version of the upscale San Francisco eatery sometime next year.

In addition to the Slanted Door restaurant, a new Italian eatery, Rossoblù, will also open, as well as retail, offices and hospitality businesses.

City Market South is being built by LENA Group, on the site of the former Los Angeles Wholesale Produce Market, which LENA has renovated.