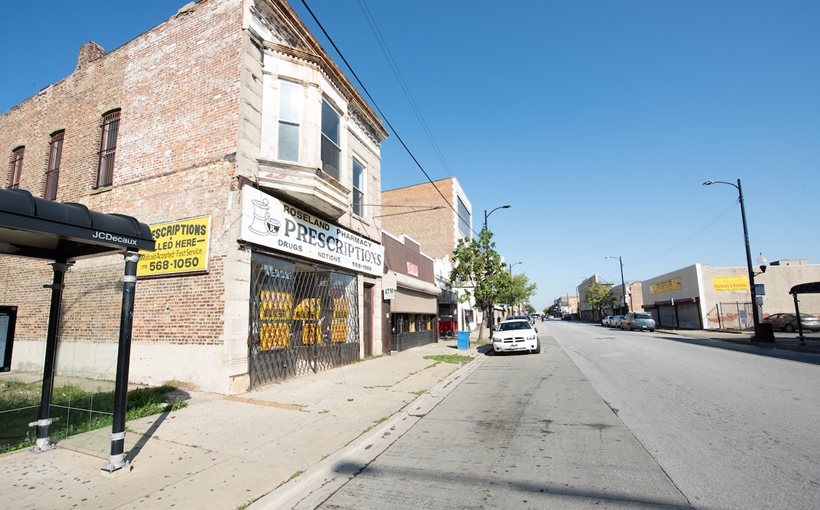 Chicago’s Department of Planning and Development (DPD) has issued a pair of Requests for Qualifications (RFQs) for developers and architects to create mixed-use redevelopment proposals for key sites in West Garfield Park and Roseland. The RFQ process includes $25,000 stipends for shortlisted teams to work with community representatives on construction proposals for each location.