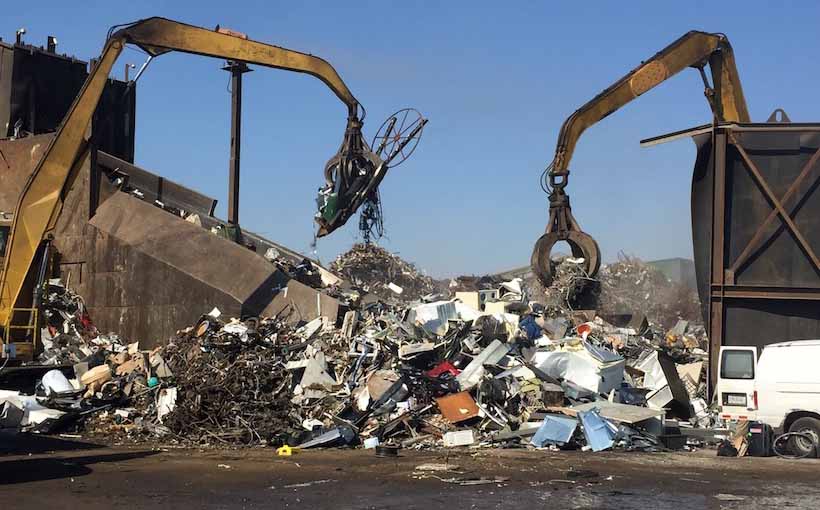 The Chicago Department of Public Health (CDPH) has denied RMG/Southside Recycling’s permit application to operate a scrap metal recycling facility on Chicago’s Southeast Side, although it may continue to operate its other businesses on the site.

CDPH said the potential adverse changes in air quality and quality of life that would be caused by operations, and health vulnerabilities in the surrounding communities, along with the company’s track record in operating similar facilities onsite, present an “unacceptable” risk.

RMG, which first announced plans in July 2018 to open a new recycling facility upon the closing of General Iron’s facility on the North Side, said in a statement that it had operated responsibly for decades. The planned facility, though, drew fire from environmental activists.