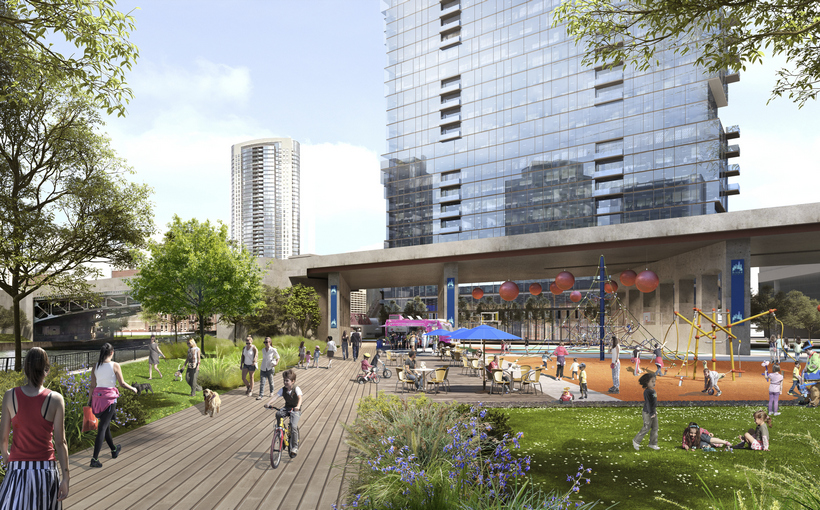 Chicago’s City Council has given final approval to a Tribune Media subsidiary’s plan for a mixed-use project at 777 W. Chicago Ave. Combined with Tribune’s neighboring property at 700 W. Chicago Ave., the combined site will be known as the River District and could encompass over eight million square feet.

“The River District will be a dynamic new neighborhood that will transform the face of the North Branch and serve as a natural extension of Chicago’s downtown, connecting neighborhoods and people,” said Murray McQueen, president of Tribune Real Estate Holdings.

The first phase of the 777 W. Chicago redevelopment is expected to occur on seven “shovel ready” acres that could support 1.5 million square feet beginning in 2020. This will include up to 1,500 residential units along Grand Avenue.

The remaining phases will be built out based on market demand and support, up to an additional seven million square feet.