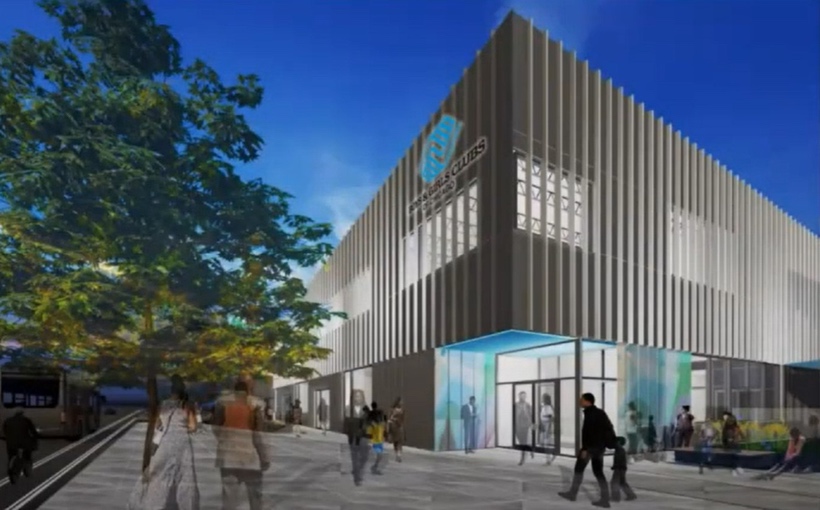 The Chicago City Council has approved a long-term ground lease to the Boys and Girls Club of Chicago to build a youth center in the 4400 block of West Chicago Avenue in Humboldt Park. Reportedly it will be the city’s first new Boys & Girls Club built since the mid-1990s.

Approval of the ground lease followed sign-offs earlier this month by the Community Development Corporation and the City Council’s City Council’s Committee on Housing and Real Estate. The city agreed to lease land on the new Joint Public Safety Training Academy campus to the Boys & Girls Clubs for $1 per year for an initial term of 55 years, plus two possible 10-year extensions.

The facility will serve children ages 5 through 18. The Boys and Girls Club has already raised $6 million of the $8-million construction cost through private donations, president and CEO Mimi LeClair told Crain’s Chicago Business.